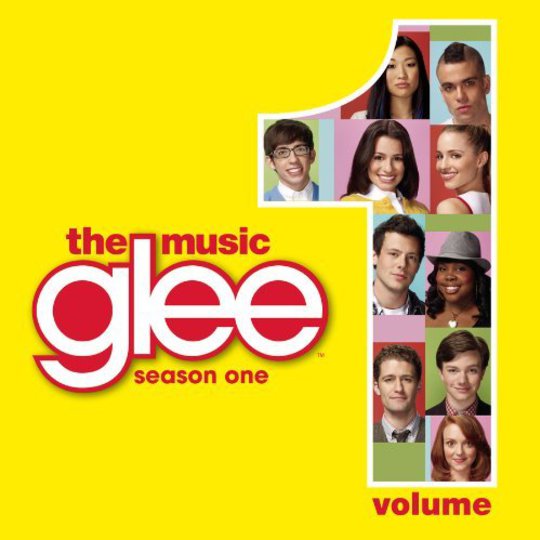 Much like that proverbial pot of yeast extract sitting around in the kitchen cupboard, you’ll either love or hate E4’s latest US import Glee. Sure, it’s wildly successful over in the US – but then so is Pop Idol, and by today’s throwaway standards popularity and quality have become increasingly distant cousins. Coming off like a High School Musical with teeth (adult, not milk), there’s a tangibly sharp wit and biting satire beneath the show’s surface sheen, and the season thus far has contained some genuinely hilarious moments. For every wince-inducing, over-earnest monologue from Lea Michele’s lead Rachel, there’s a leftfield skit featuring the riotously-unhinged sports teacher Ms. Sylvester, whose casually outrageous one-liners and questionable sense of ethics make George W. Bush seem like Gandhi.

Yet for all its gleeful (geddit?) irreverence, Glee remains a show very much about the music. The series is infused with an almost childlike sense of wonder, there to remind us of why we love music in the first place. Feeding its stars a steady musical diet of everything from classic Seventies AOR through rap to R’n’B, there’s literally something for everyone. Every episode features at least one cast take on a well-known (but not always) classic both new and old, often with mixed results. Yet for every so-so take on a familiar number there’s a surprisingly inventive interpretation waiting in the wings - it all just kind of works. And so we have Glee: The Music Vol. 1, a selection of songs from the show hurriedly released (hey, the first season’s barely half way done) in album format to capitalise on the show’s runaway success. The question is - does any of it work off screen and out of context?

There’s no denying the genuinely powerful take on Journey’s much loved ‘Don’t Stop Believin’’ and its use as an opening gambit on launch was a shrewd move. Monteith’s and Michele’s vocals soar over an excellent a capella arrangement, although a strong start is quickly stifled by cheesy, uber-produced instrumentation. And so it remains for the majority of the album – failing to make good on an early promise of something a little bit different; a little bit well, fun. Instead the ears are plied with bombastic, plastic-fantastic covers of the likes of REO Speedwagon and Heart via Young MC, Neil Diamond and Kanye West. It just kind of descends into High School Musical territory quicker than you can say 'where’s Zac Efron?'.

That’s not to say the album isn’t without highlights – along with the aforementioned Journey, Freddie Mercury’s camp meisterwerk ‘Somebody to Love’ translates well, camping it up big-style with a gospel backing nicely complimenting lead harmonies. The same goes for REO Speedwagon’s ‘Can’t Fight This Feeling’, the casts’ melodic backing suiting the AOR format well. The less said about Matthew Morrison’s (Spanish teacher and Glee Club leader Will Schuester) woeful rapping on the likes of Young MC’s ‘Bust a Move’ the better. Seriously, he makes Vanilla Ice sound like Jay-Z.

Taken as a whole however, Glee: The Music Vol.1 inadvertently serves to highlight the real star of the show – the scriptwriters. Whereas Fox (studio) would have you believe it’s all about the music, without an onscreen frame of reference this collection comes out halfway between bad karaoke and crushing blandness. It’ll no doubt be lapped up by impressionable 14 year old girls the world over, but for a show that has so much more to offer this just smacks of studio exec. cash-in.