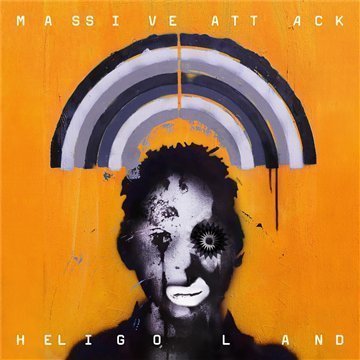 Although much of Heligoland suggests that Massive Attack might finally have burned out, the glowing embers of what they once had can still be glimpsed providing a light in the dark.»