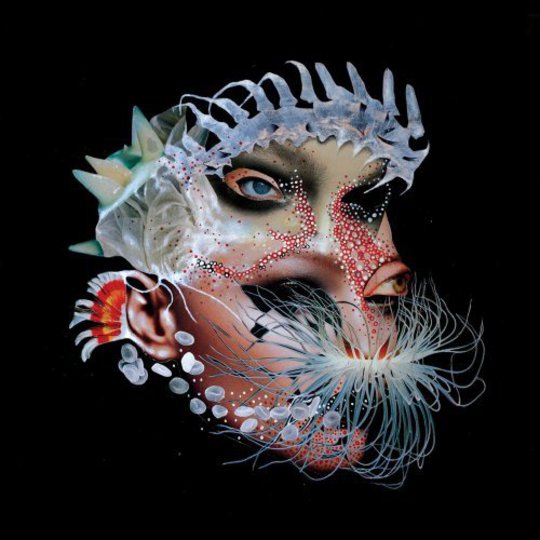 The word 'psychedelic' is a tricky one. Once, I attended a gig where upon uncasing three sitars, a band proceeded to remove their shoes and socks, sit down on a threadbare Turkish rug and make the expected drone for an unbroken 40 minutes. A man at the bar, with whom I had been making small talk with the cacophony started, leaned over to me ten minutes in and said quietly: "Man...this is the most psychedelic thing I've ever seen".

I agreed. Well at least I thought I did. 'Psychedelic' had always seemed something of a non-genre, a term bandied around when a band wanted to make themselves appear more mystical and therefore whacked an arabesque violin line and the aforementioned sitar in the background for instant effect. Case in point the most recent Oasis album, although in their defence they were probably just trying to sound somehow even more like the Beatles rather than 'psychedelic' per se.

That said, with the brothers Gallagher gone their separate ways, we're hopefully out of the woods in terms of psychedelia merely meaning a quick fix for an indie band. This brings us to Oh No Ono, and their self-produced second album Eggs, described as 'an epic, chiaroscuro psychadelia'. Which camp does it fall into?

There are sitars. Opener 'Eleanor Speaks' buzzes with them. But cut-up alongside bubbling synths, pealing bells and a string section that veers between 'gentle' and 'exotic' via 'squalling', such clichés of find a new, deserving home. They join a myriad of other instruments and sounds on the album, each aiming to seize you one after the other. The hymnal organ and choir opening to 'The Wave Ballet' is particularly wrong-footing, making you scramble to your respective music player to check it isn't on shuffle until Malthe Fischer's helium vocals bring their unmistakable presence to proceedings.

It's the vocals, Fischer's and those of bandmates Aske Zidore and Nis Svoldgaard, that remain the most arresting instrument in Oh No Ono's significant aural arsenal, pushed right up to the front of the mix and often in striking harmony. For stuttering penultimate cut 'Eve', along with the baroque gem 'Icicles', Zidore takes up lead vocals, his baritone croon offering necessary respite from Fischer's slightly grating high register.

It's clear from even a first listen to the album that Oh No Ono are as ambitious in their pop hooks as they are in their sonic adventures. 'Internet Warrior's 8bit leads squawk their way round your mind for days, while with 'Helplessly Young' you'll be reaching for the sunglasses, four friends and your car keys and hitting the sunbeaten highway. In your mind's eye at least.

Sure, with its backwards tape effects, ever-so-slightly nasally vocals and sitar atmospherics, Eggs does call to mind the other band who sang about Eleanor (or perhaps the other band to say; "Oh No, Ono!"), but they manage to deliver all of these elements in a way that sounds fresh. With Eggs, Oh No Ono have created an album that, like Animal Collective's Merriweather Post Pavilion this time last year, allows you to forget the last vestiges of snow outside and look towards the summertime.