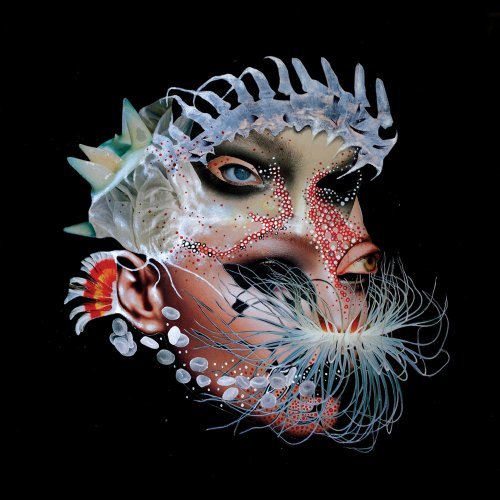 It's clear from even a first listen to the album that Oh No Ono are as ambitious in their pop hooks as they are in their sonic adventures.»

'eggs' is danish psychedelic pop quintet oh no ono's debut album for the leaf label. the album is an embarrassment of riches - probably the most accessible album leaf has ever released. formed in 2003 in the danish city of aalborg, and now resident in copenhagen, oh no ono are celebrated as genuine pop stars at home. the band are brimming with ideas and a terrific visual aesthetic which translates through artwork, photos, videos and their online presence. 'eeggs' gloriously ambitious psychedelic pop should appeal to fans of sigur ros, panda bear, sparks, these new puritans, flaming lips and mgmt. the band have performed a horrors-like turnaround since the release of their love-it-or-hate-it 80s synth pop-indebted debut 'yes'.
description from www.roughtrade.com