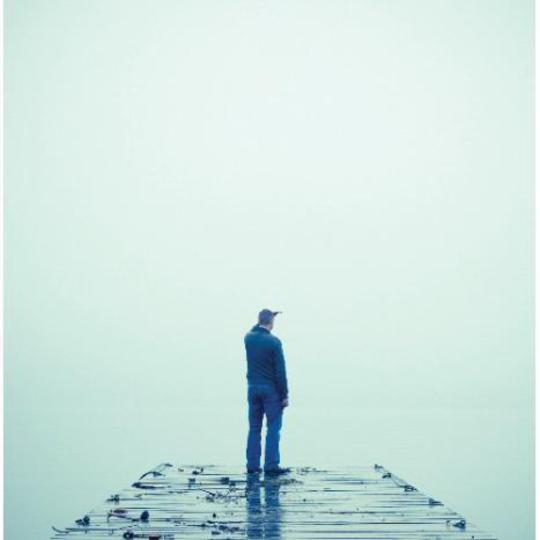 It's difficult to imagine the concoctions that must have washed forth from the Odense springs of Denmark, but whatever they are, a small dose of it wouldn't go amiss here in Blighty. Whilst not being too critical of this country's youth both past and present, one could not imagine a group of adolescents barely out of school coming up with something so preposterously audacious as this. Nevertheless, to describe Handsome Melting Point - the first collection of recordings to be released by teenage foursome Dorias Baracca - as anything less would be something of a travesty.

While we're somewhat accustomed to being blown away by something so fresh, unique and downright exhilarating, the fact this was so unexpected from a bunch of relatively unknown 17-year-olds makes it all the more overwhelming.

Although Dorias Baracca favour the bluster of shimmering guitars amidst their resounding sonic overload, the deft touch of producer Jonas Munk - aka ambient experimentalist Manual - works wonders here, creating a distinct balance between incessant swathes of noise and tranquil melody. Take the EP's undoubted focal point 'The Only Touch'. It's a five-and-a-half minute rush that conjures up visions of a secret tryst between Hope Of The States and Slowdive - indeed there's a similar sense of spine-tingling, hairs-standing-to-attention feelings as one got the first time 'Black Dollar Bills' bulldozed its way into the senses some seven years previous. Already light years ahead of many peers who've spent entire entire careers searching for a similar happy medium, 'The Only Touch' would be an astonishing debut for any artist, regardless of age or era. That it's come from the outer recesses of Scandinavia by a band barely into double figures as far as live shows go is frankly astounding.

The other three tracks here fall more surreptitiously into the more traditional shoegaze bracket, the 11 minute 'Birthday' and Catherine Wheel-like melodrama of 'Silence' particularly displaying another side to Dorias Baracca's impressive make-up. Of course, they are by no means the finished article, and even buoyed by an EP as delightful as this, it would be churlish to claim otherwise. However, the potential on display here is frightening, and if they have more songs in the locker that match the standards of 'The Only Touch', their future achievements should exceed all boundaries.

Video:Dorias Baracca 'The Only Touch'