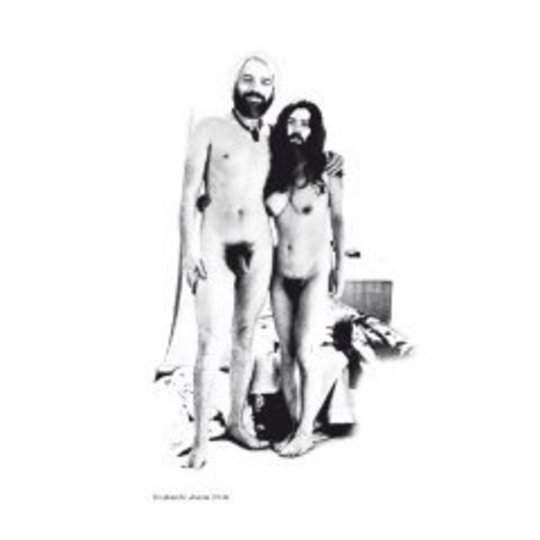 When you are entrusted to review an album that is 43 minutes long and contains precisely four tracks, you know that you’re not in for a standard listen. So it is with prolific Baltimore musician Jason Urick. Based on the admittedly small sample offered here, his music is a little difficult to properly categorise, although one can certainly place him on a continuum of artists that have sought to play around with how we consciously and unconsciously experience music – from Brian Eno to Tangerine Dream and carrying on into the modern day with artists and composers such as Stars of the Lid and William Basinski. The proliferation of names is not to suggest the man is derivative; far from it. More it is to frame him in a tradition of ideas and approaches to sound itself.

The best ambient (the word had to appear sometime) music should be relaxing enough to ignore, whilst simultaneously engaging enough to reward active listening. Husbands certainly pulls off this trick with its first three tracks. Indeed, by the time you get to the end of the 17 minute epic that is ‘National Treasure’, you may be hard pressed to say exactly where all the time went, albeit in a purely good way. The songs do reveal more of themselves with each separate playthrough, though. ‘National Treasure’ itself is a truly beautiful, undulating work that gently pulsates and shimmers along for the most part but is filled with enough subtle variations and small peaks to hold one’s attention. That said, this mostly ambient music, and what 'National Treasure' does very well is to almost fool the brain into not listening to it, absorb itself into the background.

Such is also true of opening track ‘Strides’, which is very reminiscent of aforementioned DiS favourite William Basinski, as it wheezes into life like the decaying end of one his Disintegration Loops. Apparently built out of a small sample of collaborator Emma Walters playing harmonica, it swells, twists and shifts into a colossal wall of electronic noise that still remains somehow soothing – even the slightly unnerving bleeping and whirring noises that occur towards the end don’t spoil the illusion. ‘Let There Be Love’ is more ostensibly 'song-like', possibly because it samples a very small section of the Bee Gees song of the same name, but unlike fellow electronic pioneer The Field, Urick spins the sample out again to create a song reminiscent of the early electronics of Terry Riley: a sort of soundtrack to a science fiction film from the Seventies.

After so much gentle wonder, ‘The Eternal Return’ may come as a bit of a surprise to most listeners. Starting as some kind of musique concrète style experiment, complete with unsettling vocal sample, it quickly morphs into a jagged, noisy piece of nasty brilliance that comes over like something in the Fuck Buttons/Black Dice ballpark. It’s still superb stuff and shows the same degree of inventiveness and talent as the rest of the album, but it does feel a little out of place, almost like an afterthought plonked at the end of the record. Still, this kind of excellent racket is not completely at odds with the bold deconstructions of sound featured in the first three tracks, and seems to be another feather in Urick’s already well-feathered cap.

Husbands is a very compelling and enjoyable listen, and as far as inducing a particular mood goes, it's near faultless. To instil mind expansion-type vibes whilst actually being genuinely enjoyable is not an easy task; these four tracks are certainly worth 43 minutes of anyone’s time.