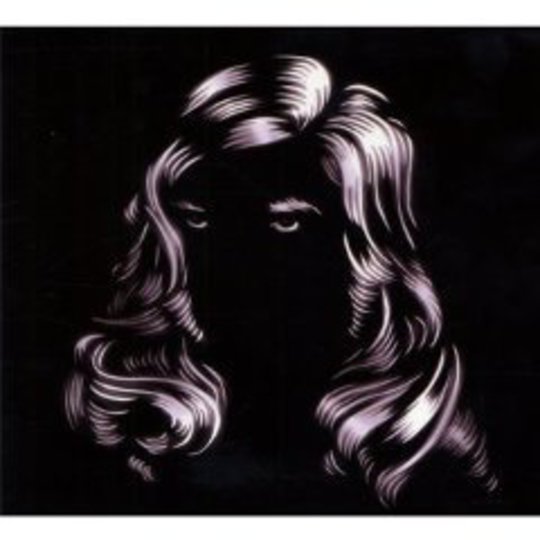 “I wanna make you happy cos I like you a lot” sing GusGus, which just goes to show it’s all about context really. In another time and place these words could be despatched by a young man with a cardigan and glasses, accompanied by an acoustic guitar and destined to end up on the soundtrack of the next indie rom-com. But this isn’t Chairlift, this is GusGus. And the song is called ‘On The Job’. It’s filthy and syncopated and more like a sexual paraphrasing of 24 Hour Party People than Juno. ‘On The Job’ is like a meeting of dubstep and trance, combining the minimalism, menace and reverb saturation of the former with the cyclically shifting patterns of the latter. It begins with a slowly degrading retro video game beep, the kind you might have expected to come from a laser blast on a Megaman game back in the day, before moving to a clipped beat which locks the track down with a binary efficiency. It's a masterclass in how to stretch a piece of electronic music past the ten minute mark without suffering from tautology or loss of narrative thread. Like all the tracks on 24/7, exercise in precision from the Icelanders, German style. Not Swiss. There is no neutrality here. Every loop and bassline employed on the album has an eye to a tension held just out of view.

The other tool in the dark, dark landscape of 24/7 is the voice of Daníel Ágúst Haraldsson. At times redolent of Martin Gore, he glides over a baleful mechanical background with a smooth yet somehow anguished delivery which makes simple phrases like “I feel like dancing, on the thinnest ice” luxurious and dubious in their intent. Agust’s languid pitch is well suited to the music; although European trance is a near-constant on the album, the slow build of tension that style is famous for is never allowed to explode above a certain BPM. As soon as a section of music threatens to do so, it’s clinically dropped for the next one. So although it makes for a slow burn, a constant sense of tempo and movement is created, as well as one of being on the precipice of great instability.

This is the base from which six generously proportioned movements of 24/7 jump off, though GusGus thankfully have the nous to mix things up enough to keep the album sounding fresh throughout. Subtle shifts to techno beats and more organic moments are frequently employed, and Closer ‘Add This Song’ is a prime example of this. It begins like Boards of Canada, except with sounds more easily recognisable as synths that mere mortals may have access too, then lurches back into focus somewhat and pulses forward in a mid Nineties rave-influenced direction. It is this lithe ability to change direction without ruining an established mood that saves 24/7 from descending into a lascivious sludge.