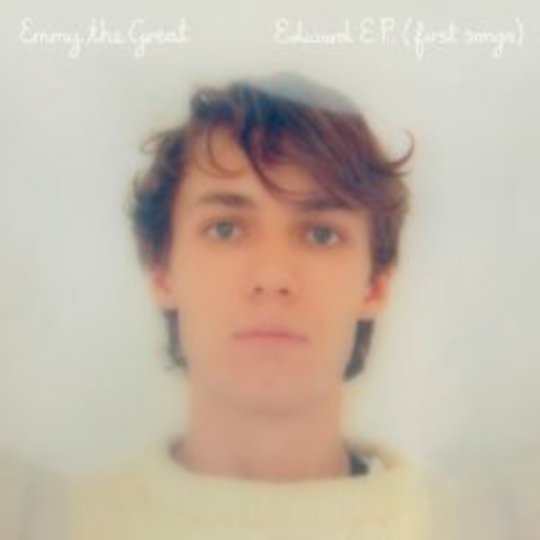 So many dozens of great records are made each year that it’s quite easy not to think about those that will never see the light of day. But on reflection, it’s both intriguing and disturbing that we’ll never know just how much we end up missing out on from artists who might run out of steam, abandon their work in a fit of pique, or just wander off down another channel entirely.

Take Emmy The Great’s Edward EP as a prime example. In playing previously overlooked old songs in her encores on a recent tour, her nostalgic instincts were stirred to the extent that she decided to commit four of them to tape as a kind of prequel to her debut album First Love (though not, by her own admission, before having to double-check some of her lyrics online, so far to the back of her mind had these songs been cast).

The fact that these wonderful songs were discarded before even being recorded speaks volumes about the quality of what did end up making it on to the album. But perhaps Emmy was selling her earliest work a little short, because at times the Edward EP surpasses parts of First Love, particularly on its lead track ‘Edward Is Dedward’

The themes of death, loss and regret beset the songs, but even in the face of such heavy subject matter, Emmy’s typically sharp turn of phrase and delicately bouncy strum-alongs stave off any threat of mawkishness. On ‘Edward Is Dedward’ she imbues a bleak tale of mourning with a touching sense of defiance: "If burial restricts your view / I’ll bring the city here to you". The folky opening of the song builds into something noisier, akin to the atmosphere of drunken revelry that gradually permeates a funeral and turns it into a celebration.

There's plenty of examples of Emmy's ability to interweave poignancy with knowing wit, as often apparent on First Love. ‘Canopies and Drapes’ recounts a tricky break-up sound-tracked by New Kids on The Block, Billy Bragg and stolen Magnetic Fields EPs, which results in predictably regrettable drunken episodes and feeling "worse than when S Club 7 broke up". The same song also contains such beautiful imagery as a longing to "teach the mattress to erase you from its folds".

Emmy has recently talked about how recording these songs has revived her love of songwriting. The act of releasing this EP, far from being the backwards step it could be construed as, should have a positive impact on her next album; Edward's comparative spontaneity gives us hope that that won't be too long coming.