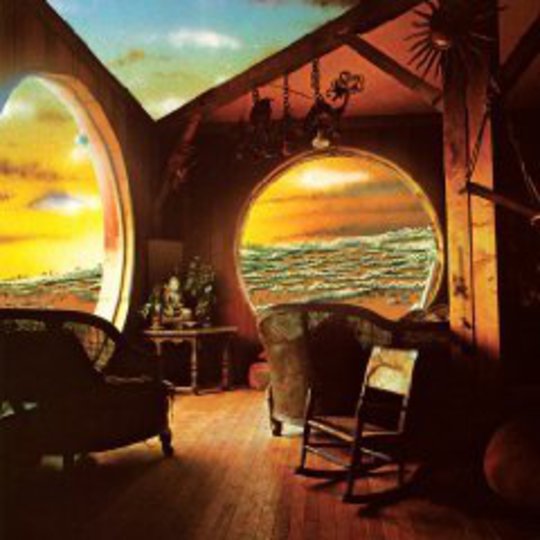 Quick plug for one of the great lost albums of the decade: I first heard Amber Webber singing on Early Day Miners’ Offshore (2006). For almost ten years, Early Day Miners have been operating at the intersection of slowcore and post-rock, whilst singing the American environment – natural, built, and often broken – into being. On ‘Return Of The Native’, Amber sings a series of haiku-like sketches in a haunted, tremulous voice that put her in a league with Gillian Welch or Emmylou Harris, but also has enough mystery (what put the cracks into that young voice?) to recall the unknown “Nancy” from Jandek’s early records. That one song was enough to turn me on to the first Lighting Dust album, with Josh Wells (who, like Webber, is also from Black Mountain).

With its sparse, three-chord melodies, on organ, electric piano, or acoustic guitar, the duo's self-titled debut album from 2007 felt timeless, made on a mountainside, or prairie. It also boasted a handful of songs you could put alongside ‘Your Ghost’ by Kristin Hersh, or ‘Into Dust’ by Mazzy Star – i.e. the willowy and haunted female vocalists’ hall of fame – but the best you could say was that Lighting Dust felt like a superior side-project on their debut. The label must have heard this a few times, because they’re at pains to tell you the follow-up deserves to be considered as the work of a band in its own right. That’s a massive understatement.

Infinite Light could be the most pleasant surprise of the year for anyone intrigued by the duo. In mood and tempo, little’s changed, but the alternation between keyboards and guitar with or without strings arrangements flesh this out magnificently. The brusque strings on ‘Dreamer’ are almost a march, while ‘Take It Home’ combines its glissando with a guitar drone. Whereas the debut provided some variety with ‘Wind Me Up’ – a rollicking, Johnny Cash-like number, with nothing much to say beyond its title – the biggest departure on Infinite Light is a barrelhouse / honky-tonk piece that wouldn’t be out of place on a Stones record from the Seventies. True, you can imagine Moby wanting to soil it with some insipid beats, but Lightning Dust have far more taste. Elsewhere, the mellotron and electric piano lend a psych / prog feel, to match the album’s trippy / trompe l’oeil cover, of a room looking out onto the ocean at sunset, through the windows and roof.

Thankfully, any nods to particular genres or eras remain just that – nods; different shades on the palette, rather than retro genre-pastiches that subsume the intended emotion. Then again, not much could overpower Webber's voice. From this year's crop, there’s a certain kinship with the Fever Ray album, which uses vintage keyboards to simulate an organic sound. Superficially samey and formulaic, both records surprise you from track to track with their nuances; as if you’ve stayed in the same small and rustic room, but then realized that this window looks out on a desert, that one looks out onto the moon’s surface, and the third one onto Thursday next. Gorgeous, exquisite... and no, definitely not a side-project.