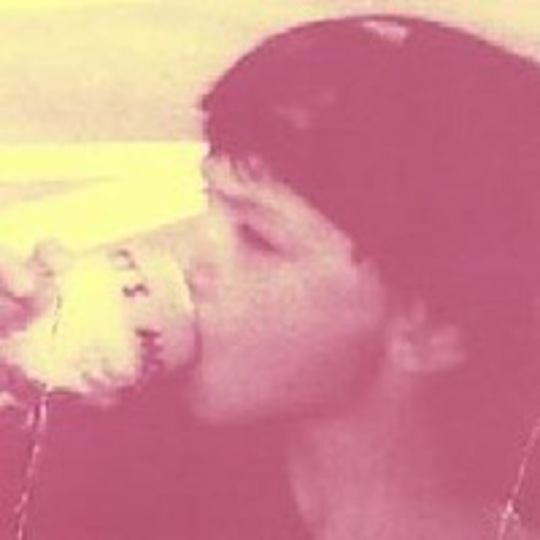 It seems only natural that Loren Connors and Jim O’Rourke should collaborate together: both have had a large influence on the American underground over the last 15 years and beyond. O’Rourke particularly has crafted a reputation for musical adventurism, taking in afiliations with, amongst others, Sonic Youth, Wilco and Werner Herzog. Connors’s reputation is rather more subdued; with a long string of obscure records to his name, he treads the same path John Fahey pioneered, delving deeper into a dark, twisted version of American blues. Part Jandek outsider experimentalism, part Ben Chasney atmospherics, Connors has created his own distinctive personal lexicon of strange, beautiful guitar playing.

Indeed, their paths have crossed before, the two releasing a record under the pseudonym Hat Hut in 1999, with O’Rourke going on to reissue Connors’s In Pittsburgh LP, as well as producing Hoffman Estates, recorded by Connors with Alan Licht. Two Nice Catholic Boys consists of three raw cuts of live material from a 1997 tour the duo undertook. The name itself hints at the complex, multi-layered nature of said recordings, essentially three extended, intense jam sessions.

All the features you’d expect of each participant is present – ethereal, off-kilter noodling juxtaposed with furious, screeching walls of noise. If that sounds off-putting it shouldn’t be; each track is crammed with detail and texture, occasionally veering from placid to panicked in a matter of minutes. It’s both deadly serious and extremely playful, even occasionally quite moving - both ‘Maybe Paris’ and ‘Most Definitely Not Koln’ breaking through a prolonged sonic boom to end with the kind of contemplative, subtle guitar playing that has marked both O’Rourke and Connors out as pioneers of their particular genre.