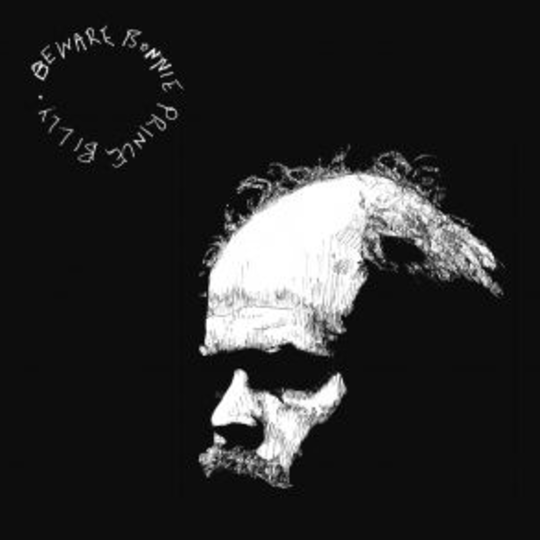 Remember the scene in The Blues Brothers when Elwood’s decided it’s a good idea to impersonate The Good Ol’ Boys...? How the barmaid says: “We’ve got both kinds of music here: Country AND Western!” Thing is, it’s a nice bit of detournement because instead of then sending up genres beloved of ignorant hicks, the band play the most menacing and the most loving songs in the entire film (the theme from Rawhide, and ‘Stand By Your Man’), proving that genres with tight constraints can still convey plenty of emotion, and that good comedy needn’t be about mockery.

If this album – or its first half – is Bonnie ‘Prince’ Billy’s idea of a joke, then it’s his worst yet; that’s to say, his worst joke, and maybe his worst album. The first half is excruciating country and western – as if the players weren’t sure whether to put some feeling beneath the absurd lyrics, or play with as much absurdity. If you LOVED the lush Nashville-stylings of Bonnie ‘Prince’ Billy Plays Greatest Palace Music, there’s no guarantee you’ll even like this. If you LOVED the humour of (mid-period B-sides collection) Guarapero... well, it’s the same deal. Take the first track, on which Will Oldham mumbles stalkerishly: “I want to be your only friend...” and a chorus of shrill female voices respond “IS THAT SCARE-EEEE...?!?” Seems like Oldham’s given up showing the humanity and passion of the incestuous, perverse, or unfaithful, and just become the scary old man his detractors think he is.

After six tracks (each over-long and under-fun), we get this album’s ‘Stand By Your Man’ or (from Oldham’s back catalogue) ‘After I Made Love to You’. ‘You Are Lost’ (track 7), and ‘I Won’t Ask Again’ (track 8) are deeply romantic crooner ballads, although they fall short of his best, and lack any distinctive tropes or characters that might endear them to you, more than others. ‘I am Goodbye’ shows that he can still write a comedy song that manages to be cute, but its immediacy makes it even less likely that further listens will reveal the nuances of the first half, which was so irksome. In fact, it’s not until ‘Without work, you have nothing’ that a song comes along to rival the best from The Letting Go (2006), with its rolling rhythm and bright colours supplied by the strings and brass. With its lyrical twist – “ask your man what he wants...” so he won’t stray, get bored, or (implicitly) masturbate – both sides of the Prince happily co-exist, but it took far too long to get here.

Is this a matter of personal preference? Arguably, not – an obvious problem of the arrangements is that "big" often means cluttered, and most of the songs feel like they should have finished a verse and a chorus sooner. Maybe it’s unfair to invoke Bob Dylan, period, but on Nashville Skyline (1969) romantic songs like ‘I Threw It All Away’ and ‘Tonight I’ll Be Staying Here with You’ don’t just make up for the silliness of ‘Peggy Day’ and ‘Country Pie’, they all fit together nicely, and – most importantly – none of them out-stay their welcome. Every artist has a prerogative to change direction, and change mood, as much as they like; presenting so many throwaway songs as part of a major release is another matter.