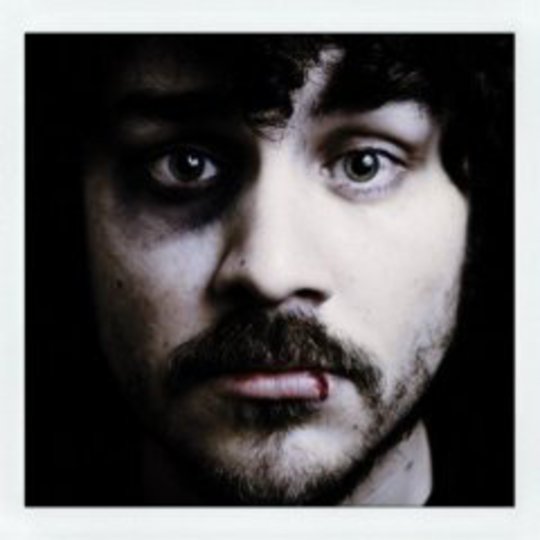 Wading into the primeval sludge, Richard Swift As Onasis finds ours eponymous hero playing the role of musical archaeologist, digging deep into the past and unearthing dirty guitar licks and grimy rhythms, ‘Knee-High Boogie Blues’ the first ancient artefact he stumbles upon, the sort of Delta blues meets Link Wray surf jive that The White Stripes are so fond of appropriating. Described as a double EP, the 20 tracks gathered here are short and intentionally raw, *Richard Swift *aiming to summon an immediacy that is often lost within the confines of the modern studio. He’s used a cheap four-track to make these recordings and it shows, the rough edges all present and correct, the sound determinedly lo-fi.

There are numerous one- and two-minute instrumental jams and it is here that the desire to capture that sense of spontaneity has produced the most unfortunate results. Some things need to be thought out a little longer and many of these tracks are no more than artless sketches, malformed and uninspiring. ‘Du(m)b I’ _sounds like a malfunctioning fairground Wurlitzer, _‘Vandervelde Blues’ is simply a lacklustre riff wrapped around rudimentary rhythms. However, there are moments where these instrumental meanderings become relatively diverting, the curiously cheery ‘Dutch’ for example, music to be played in a Wild West saloon, or _‘SM60’ _where guitars twang obscene and the percussion pounds like the filth at the door.

Still, it’s even better when Swift stops fannying about with his fretboard and rolls out some actual songs, numbers like ‘Greaseball Blues’ a slice of Howlin’ Wolf rock ‘n’ roll hellfire and damnation, Swift intoning those two words over and over whilst the guitar contorts, or ‘Sign Language’ in which his bizarre vocal stylings are layered atop some pleasingly scuzzy riffs. Elsewhere_ ‘Phone Coffins’_ is a carnival of out of whack harmonies, the melody melted like ice cream in the midday sun of the Arizona desert and ‘Whistle At The Bottom Of A Shoe’ in which Swift seeks to recreate the primal blues of Robert Johnson. And yet, mildly interesting though these daubs are, you can’t help but feel cheated.

It’s all too self-indulgent, Swift seeking to exhume the riches of past and only succeeding in demonstrating how paltry his musical present is. Really it’s this fatally flawed and malnourished offering which should be buried.