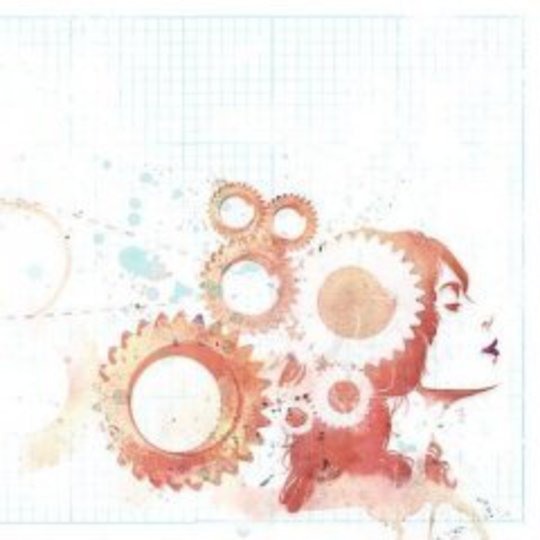 Lyrically, South Carolina’s Baumer seem to be out to try us. A track and a bit into their second album, a chorus line arrives, proclaiming: “Make way, make way for the king.” Elsewhere, there’s talk of “sin” and “preaching”. Yet Baumer don’t clarify their religious position, and to describe Were It Not For You as a Christian album would be errant pigeonholing - there’s nothing wrong per se with being a Christian band, but let’s not pretend that UK audiences would lap up that message right now.

So there’s that issue. Then there’s the cringeworthy underbelly to these lyrics, where lines such as “her heart is hard in much the same way that cotton is not” (‘Don’t Panic’) manage to escape the cull, and woeful songs about girls featuring the word “baby” muscle up alongside a track about window shopping. Literal window shopping: “On the streets of New York, window shopping is all I can afford… I don’t belong here, I’m just not cool here.” And we haven’t even mentioned the dreadful analogy on ‘Lucky Strike’ between smoking and love.

It’s galling, because this is actually a strong record musically. Baumer’s blend of electronica and pop-rock is infectious - it’s manicured to perfection, the keyboards and synths offering a lush wash, and Nate Boykin’s vocal range is impressive, powering up to a Matt Bellamy falsetto. The aforementioned ‘Make Way For The King’ and ‘On Our Way’ are ideal American radio hits, and there’s enough grit and vigour to Baumer’s material to prevent them from sounding lightweight.

As a pop record, this is a winner, crammed with memorable choruses. And, musically at least, Baumer are thoughtful, forward-thinking lads with an enviable ability to diversify their sound. But the shallow messages and lapses into high school poetry are unforgivable. Until they rectify that, Baumer will remain nothing more than talented also-rans.