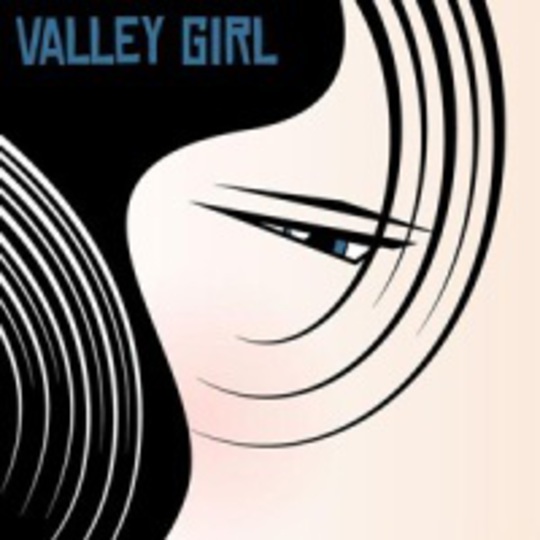 As I write, Portishead are about to embark on a startling eclectic ATP stewardship that will see bands as diverse as Earth and GZA grace Butlins, Minehead. All of which is a reminder that the group are genuinely interesting, their music dark and broody with a beautiful underbelly (a quick listen to Beth Gibbons’s ‘solo’ record with Rustin Man will confirm their subtle, melancholic credentials). You get the feeling Valley Girl (a.k.a. Valerie Perkins) could do with being reminded of this; the Londoner’s debut record is full of Gibbons-esque swooning, echoey vocals and Portishead-lite jazz hooks.

Opener ‘Glamorous World’ sounds particularly like the Bristolians, transmogrified into a slightly dull lounge jazz act. Indeed, at times Perkins here veers dangerously close to the minefield marked ‘chill-out’, something all the more unexpected considering the DFA connection, Tim Goldsworthy and all-round-man-of-the-year James Murphy himself involved in producing two of the tracks here. Particularly on the longer songs, Valley Girl sound peculiarly vapid, like someone had taken early Goldfrapp and watered them down for late night consumption on Jazz FM (not that said station exists anymore). Unsurprisingly, it’s the DFA tracks that stand out, ‘Power To Your Child’ sounding more Radiohead than Portishead, its production peppered with inoffensive, bubbly beats.

If there’s anything to be said for Perkin’s it’s that her voice is genuinely interesting, even if the actual words that voice comes up with are pretty uninspiring (“I’m crushed by your kiss / Just a touch can freeze me”, et cetera). On a track like ‘Dizzy Star’ the vocals carry the song, impressively croaky and melancholic in the finest trip-hop tradition. There is then, beneath all the Gibbons/Goldfrapp aping, a hint of potential here. Perkins has a fine voice, but until she learns how to use it in an original way that’s all she’ll have.