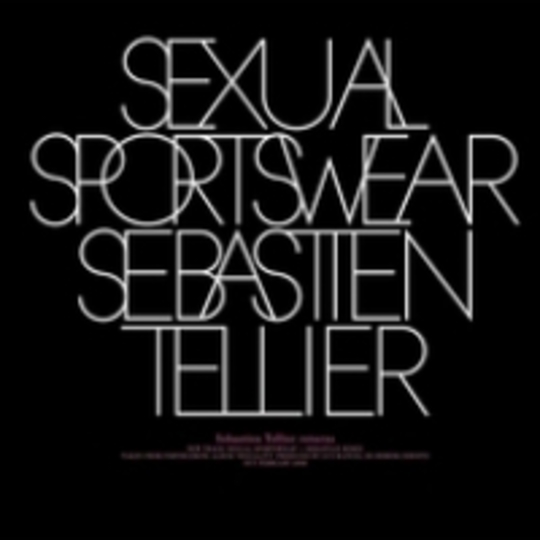 Sebastien Tellier has always seemed synonymous with sex and the Parisian perversion of the grand-gnaded grandfather of lechery Serge Gainsbourg, despite previous records being as sedative as they were sexual. But, though another incandescent instrumental, ‘Sexual Sportswear’ sees the beatnik move away from the tranquilising synths of Air that he has so long been indebted to and towards the sort of track that warrants a Lotharion tag.

Amid the hustle-bustle of Ed Banger’s rise, Tellier has changed his tack with this lead release from the forthcoming Sexuality closer to Ratatat’s seamless instrumental racket than the dreary pursuits of 2004’s Politics that, even with Fela Kuti sticksmith Tony Allen, struggled to provide much more than a few bouts of limbless electro. But here, working with Daft Punk’s Guy-Manuel de Homem-Christo proves a wise move as electro claps snatch like Chromeo’s wet glands slapping against Kavinsky’s gaping snatch.

Lacking the compulsivity of his Parisian peers’ techno scrawl and potent electro fluro-jabs, it’s all a bit of a passing gentle wind rather than mesmerising electro squall but plenty to suggest that the electro-pop don has far from blown his load.