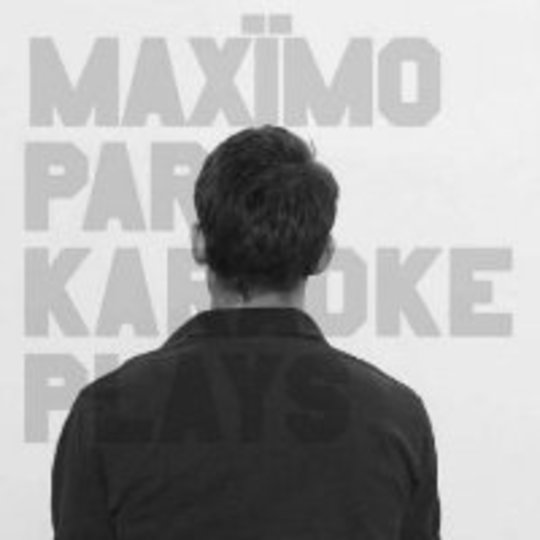 There’s something innately depressing about the very notion of a fourth single from a middleweight indie band’s lukewarmly-received second album, a pre-emptive melancholy that Maximo Park’s ‘Karaoke Plays’ unfortunately plays right into the hands of.

The pop muscle and swagger of ‘Our Velocity’ has all but evaporated into the sound of a thousand Sunday afternoons spent thumbing the lyric sheets of assorted mediocre indie bands as a schoolkid.

There’s a certain comfort in that, for sure, and ‘Karaoke Plays’ is likeable enough, but it’s debatable exactly how sorry we should be feeling for Maximo Park – they may have fallen foul of the hype machine this time around, but the bottom line is they’ve made a solid second album commanding sales figures which aren’t exactly worthy of your pity.

Ho hums all round, then.