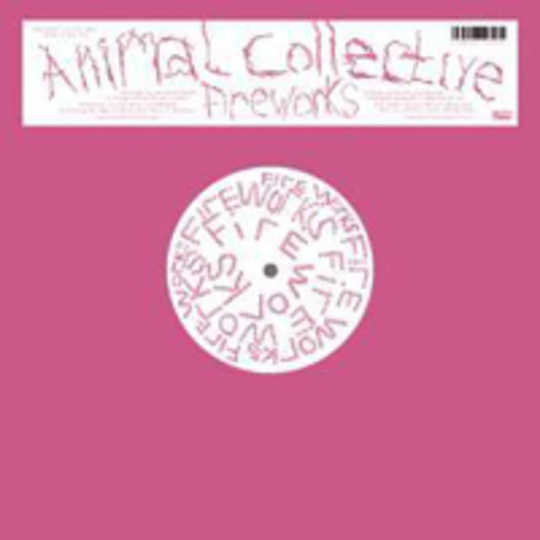 Of all the things to have come tumbling off the conveyor belt at the edge of the modern world, surely there are few concepts more perfect than the single. Albums? Too many lack the stamina for absolute, critical ten-ness. Live shows? Too many variables that, while supplying all the ‘magic’, also tend to lead to sags. Outside of music, there’s nothing to rival it except, perhaps, the odour of shoe polish and bootball, but even then the term ‘concept’ can only apply loosely.

No, ever since L.P. Bookmondsby swiped the ground for whatever pay dirt had settled around the UK live-circuit circa 1903, poured it into a glass tumbler and shook it about a bit, the single has marched on relentless; growing into and then out from the shadows of Sun Studio and taking in the birth of teenagehood, (Bill Haley), Engerland, (the Beatles), irony, (Sex Pistols) and even sex, (Touch and Go). Here, **Animal Collective loop themselves in and out of eras, swooping down on ‘60s, ‘70s, ‘80s, ‘90s pop narratives and wheeling on in anticipation of leaving their own tracks.

No more, history lesson. It’s just that ‘Fireworks’ – with its half-stolen, side-saddle drumming and its litany of hooks – is a near-perfect example of everything a modern single should aspire to, or perhaps just naturally, be. Clearly influenced by things past, as is a lot of the newest, softer Animal Collective record, it’s not waiting for nostalgia to come and give it a sponge-bath; instead taking the classic idea of the three-minute single and stretching it at all the corners so the thing doubles in size but loses nothing. Mixing three parts wisslability, two parts personality and one part novelty, Animal Collective rewire pop’s golden ratio and show us the way out of retro-chart hell.

Video: 'Fireworks'
Read reviews of more of this week's singles here
Log-in to rate this record out of 10
Share on
Love DiS? Become a Patron of the site here »