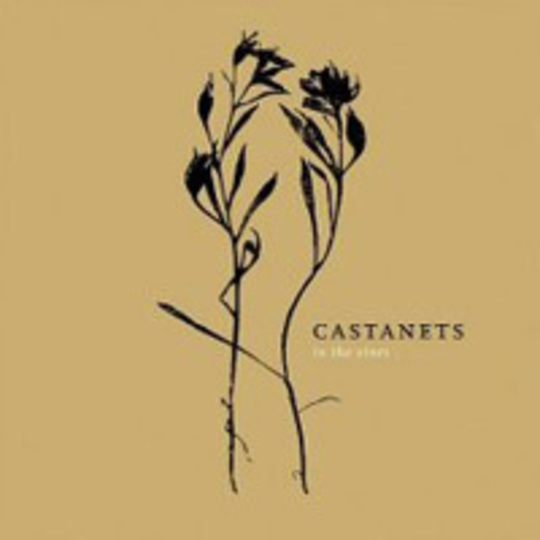 While Ray Raposa wants his Castanets project to be recognised more as a band than an outlet for a singer-songwriter’s musings, there’s no doubt that the most remarkable imprint upon In The Vines is left by its central protagonist, rather than any of the contributing few, including Brendan Massei and Sufjan Stevens. This is an album weighed down by singular emotions, manifested by an individual in the wake of misfortune.

The story: Raposa was mugged between the recording of this third LP and its 2005 predecessor, First Light’s Freeze. The incident affected him greatly: following a year of depression and a work-by-night attitude, Raposa was already in A Bad Place prior to the theft of his rent money, iPod and more. It’s far from a surprise, then, that In The Vines, conceptually semi-based on the inability to escape one’s fate, is morose from the outset. Opener ‘Rain Will Come’ sets a particular tone early on; divergences are few, but welcomed.

The shimmer of ‘Strong Animal’ is distracting for its fullness following a few tracks of sparse arrangements and whispered vocals; it’s still a song seeped in melancholy, but its pounding percussion gives it an edge over the album’s less-developed pieces. There’s a semblance of celebration about ‘The Night Is When You Can Not See’, too – it’s departure, escape, successful avoidance of whatever fate presented itself at the beginning of In The Vines.

Far from a linear experience though it is, Castanets’ third album nevertheless possesses a ‘journey’ quality – obstacles are overcome, and redemption attained. It’s no laugh-a-minute ride, but there’s a beauty in Raposa’s misery that’ll appeal to acolytes of Will Oldham and his aforementioned collaborators alike.