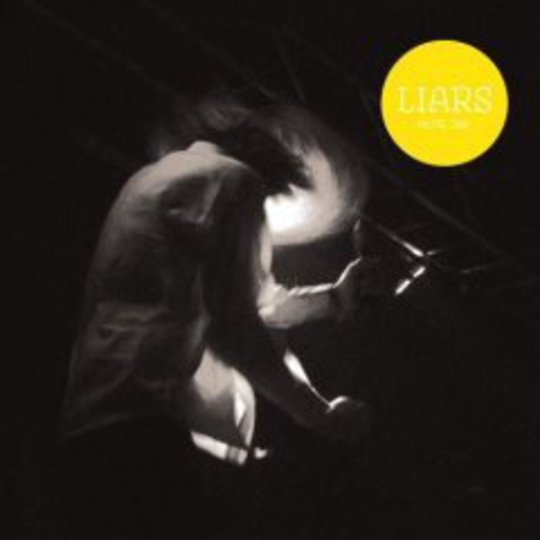 Liars have earned their rest. An armchair of contentment in the bluster of their recent self-titled, and incomparably lax compared to anything but the final sigh of Drum’s Not Dead, ‘Houseclouds’ is the band’s most ‘pop’ moment to date.

But while the ante may have dropped, Liars’ standards don’t – while the two, spooning words that make up its title suggest a comfort that’s there and absolute, the swagger and the threat still exist in words sung with deceiving breeze. “We should wait until they arrive,”_ a drawling Angus Andrew suggests, “before we take these pills and end our lives”_. And still, in the background, synths are whirring, drones are snoring and test-card bleeps play fight.