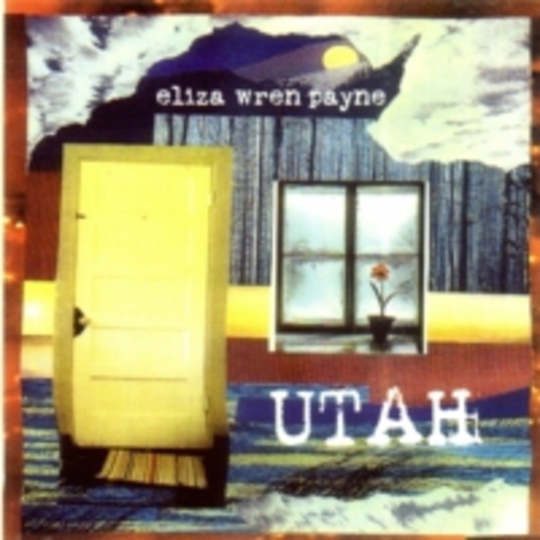 Apparently not just the occupation of bearded or suspiciously skinny men in hats, girls can be buskers too - Eliza Wren Payne was once one, on the mean streets of London’s Tube station circuit.

That’s pretty much where Utah’s relationship with shoddily-tuned guitars and fingerless gloves ends – Payne’s debut mini-album is properly-produced acoustic-pop with a full complement of instruments and Calum Maccoll, brother of the late Kirsty, both in the producer’s chair and lending his hand as a session musician. What this means for you is likely dependent on your view of female artists like KT Tunstall – like the much-maligned Scot, there’s enough evidence to suggest that Payne has real talent, but it’s coated over with a production sound far too slick.

She sounds most comfortable at the point where production is kept to a minimum – ‘So Goes Time’ is mostly finger-picked acoustic guitar, joined by a hint of light percussion as it approaches its finale, her voice coming to the forefront like a sugary Beth Orton, before being sadly grounded shortly afterwards by some Melua-style simplified rhyming couplets like “soon this one will be done / and it won’t be you that makes me coo” and “I’m stuck on you / like superglue”. After an almost trancey peak crowbarred into an otherwise jazzy song does its best to take the shine off _Utah's almost Regina Spektor-esque highlight ‘Galleon’ a few moments later, by the end of closer ‘Finally’ the coffee-house, soft male backing vocals fit for either Eurovision or commercial radio are angrying up my blood.

But it didn’t have to be like this – there’s gold in Utah’s hills, although any residents of the hills have long been swept away by wave after wave of studio trickery, leaving us survivors to wonder if this all might have been better stripped back to its roots.