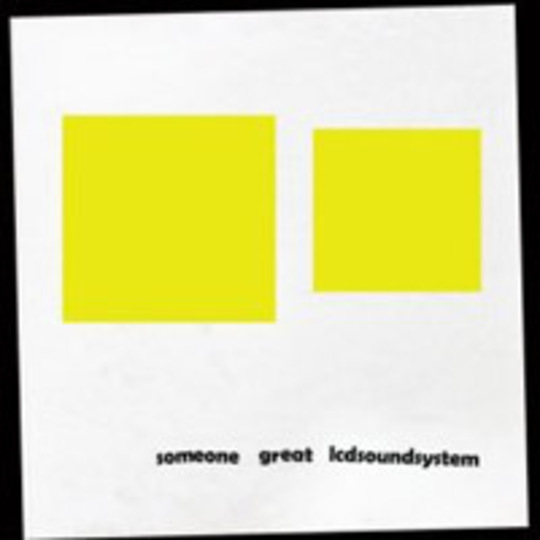 As 'Record of the Year' once again rears its ugly head, LCD Soundsystem’s Sound Of Silver will no doubt be breaching the upper echelons of many a sweaty hack’s hitlist – just not this one’s. Yeah, it made all the right moves, shuffling and jittering to a gallivanting sprawl of beats and bleeps, but it never quite pulled you tooth-first onto the dancefloor with the incessant sleaze-driven dementia of !!!’s Myth Takes, nor did it set brain cells ablaze to the burning electro-gibbering that emitted from Battles’ searing, chromosome corroding Mirrored. Instead it seemed, well, a bit bland; almost feeble in comparison.

Yet, new single ’Someone Great' is undoubtedly the record’s soaring highpoint. A fluid, neck-hair quivering exchange of downtrodden rhythm and glistening synths led by James Murphy’s warm monotonic croon, the track's emotive, minimalist flickering conjures up images of David Byrne cavorting with The Human League at an Orange Juice appreciation convention. Etched in brooding disillusionment, it’s a robotically crafted chasm of deep-rooted despondency that tingles heartstrings whilst clinging longingly to the unlikely prospect of a dead lover’s return. And perhaps most impressively, ‘Someone Great’ is four minutes of such resplendent aural mastery it persuades us doubters to dust down Sound Of Silver and give LCD Soundsytem one final fling at redemption.