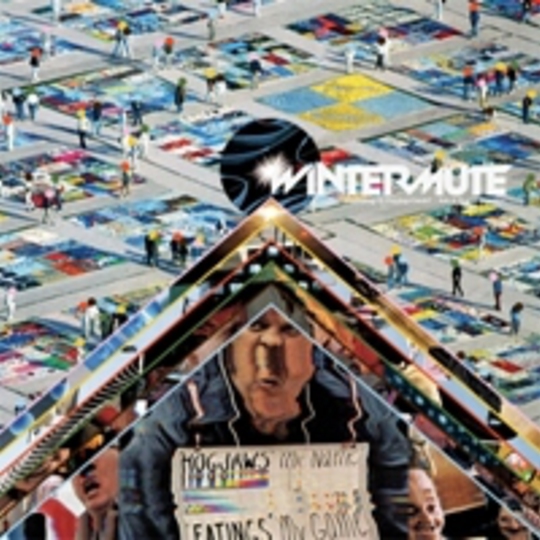 Recalling the kind of toe-tapping immediacy that rampaged through the veins of early Futureheads releases, Leeds-based four-piece Wintermute’s debut single bridges the chasm-divided demographics of indie-pop and post-punk excellently; a little brittle, a little Good Shoes deep down, a little old-school emo, ‘Gambling or Playing Cards?’ twitches and itches like the best discerning floor-filler should.

While it’s unlikely to set its makers apart as true revolutionaries within a scene bursting with creative kids toting jerky guitars, this seven-inch not only comprises a favourable foundation from which to build a career of acclaim commercial and critical, but also reinforces the fact that some of this country’s very best ‘rock’ music – to use the loosest possible term – is coming from rather further north than Camden. No longer should A&Rs be sweating overpriced and watered-down lager out of their systems in the Barfly: hop aboard a train and get to the Brudenell, guys. If this lot had come together a la a capital-spawned Bloc Party they’d be in Steve Lamacq’s ears already.

“Are we even on the same page?” question our protagonists as drums erupt behind their exasperated cries; not just yet replies the public_ en masse_, but time’s on Wintermute’s side. With a couple more thumbs-up standalones like this they’re sure to be tickling the fancies of alternative playlist compilers the nation over before long. You, sir, may sweat that lager, but these boys bleed potential.