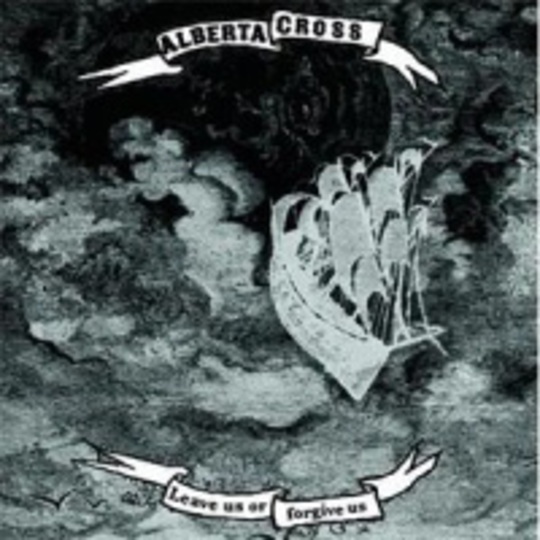 It’s welcome to see in a time of flippancy and Goodtime Charlies a bit of gravitas in the indie world, and it’s clear that Alberta Cross trade in such goods with wide-eyed vigour.

Their latest offering to the wider world is the Leave Us Or Forgive Us EP, and despite leaving themselves open to the glibbest of retorts, it’s an accomplished affair, melding the restrained fervour of Jeff Buckley and the more pounding passion of Doves. Oddly enough, the first track ‘Rambling Home’ is just that; a song that promises much but fails to scale the heights instead taking an eventual, slow descent to its finish point. The eponymous track is far better, dragged along by a simple underpinning bassline, swirling guitars and a palatable yelp.

The most enjoyable track, though, is found at the end; ‘I’ve Know For Long’ is a lilting, almost countrified lament. It’s graceful and shorn of the blustery noise that this band have quite mastered yet.

If they’re lucky, Alberta Cross will be as big as Coldplay. If we’re lucky, they’ll come up with a set of tunes as good as Elbow.

'Leave Us Or Forgive Us'