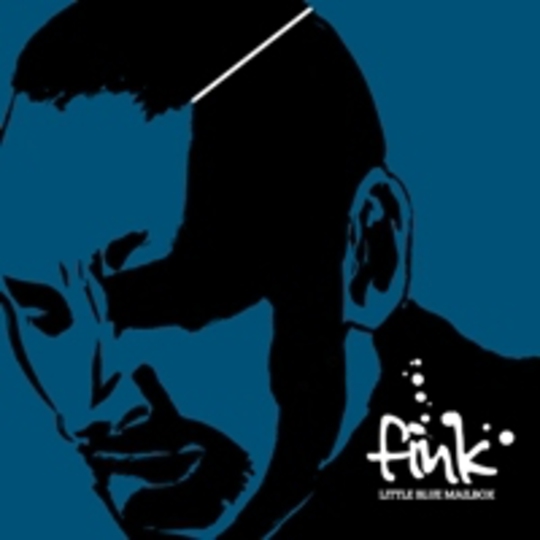 It’s odd, isn’t it, how niche labels have diversified of late? Of course, they never set out to plough a singular furrow, but few would expect an act like Fink – singer-songwriter sort, pretty voice, acoustic guitar – to wind up on a label like Ninja Tune.

‘Little Blue Mailbox’, appalling title aside (it is, isn’t it?), is quite the nice surprise though, although again considering this unusual union you wouldn’t expect a Blunt-type figure to appear on the Ninja Tune roster. A slow-builder – you know, sleight beginning, gentle rumbles growing nearer, a climax that leaves that satisfying aftertaste of “aaah, yeah, I get it” in the ear ‘oles – this four-minute standalone lifted from its maker’s ‘Distance And Time’ LP recalls Alexander Tucker at his most traditional and Gravenhurst’s squall stripped back to bare bones; José González, too, is a neat enough reference point. Nice, then, but nice has rarely translated as worthwhile.

So let’s settle on pleasant and await the next instalment of floaty indie-folk from this oddly-monikered Brighton-based musician.