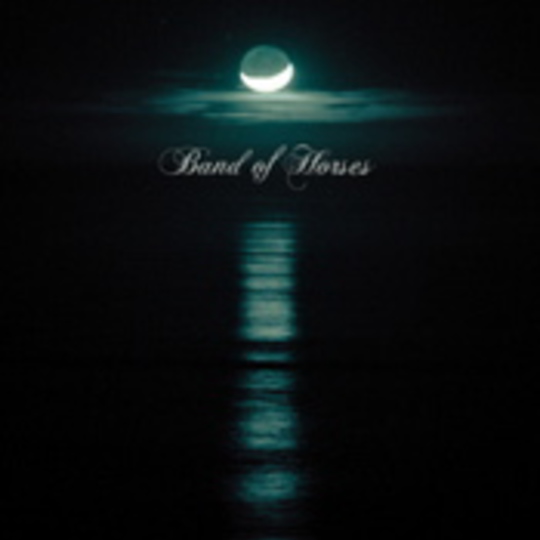 Throughout our lives we are constantly evolving. People come and go; beginnings and endings. Phases of our lives mould us into who we are today. People and experiences all interlinked, influenced by the environment we live within. However, sometimes we all reach a point where we just have to go home. Leave behind the relentless noise, the pollution, the constant illumination, the insecurity of the city and just disappear. Go back to the small towns we grew up in. To be awoken again by birds twittering in the trees as the sun rises. Look out of the window in the room we spent our childhood and spot fond and familiar sights. To catch up with our family and see friends who, at one time in our lives, were inseparable but we now rarely converse with, let alone find time to write that e-mail we keep promising ourselves we’ll get around to sending.

Band of Horses songwriter and frontman Ben Bridwell knows this better than most. Having spent over ten years away from his native South Carolina serving as a member of Seattle’s (now defunct) emotional ballad outfit Carissa’s Wierd, he and his fellow ‘horses’ decided enough was enough. Relocating back to his beloved home prior to writing Cease To Begin, the influence this change has had is evident. Last year’s superb debut Everything All The Time proved Bridwell to be the unexpected talent to emerge from his old band’s ashes. Its affective, dreamy songs, bonded by an impeccable sense of melody, captured the hearts of the masses and boosted Sub Pop’s 2006 sales ledger nicely.

What Cease... is not is Everything All The Time mark II. While the trademark reverb is still laced like the bourbon in a Wild Turkey ‘n’ Coke, the reverb pedals have been consciously decreased unveiling a dynamic and clearer rock sound. Phil Ek (The Shins, Modest Mouse), one of the finest producers on the US scene today, has created a less grandiose and more straightforwardly powerful BoH sound. At its very foundation he strips back the excess layers of reverb to allow the melodies to take centre stage on songs such as ‘No One’s Gonna Love You’, ‘The General Specific’ (two truly delightful love songs) and ‘Ode to LRC’. And the melodies do hit the listener immediately.

Bridwell effectively describes Cease... as “derivative cosmic indie pop”, and the quality of song writing he exhibits on the aforementioned standout tracks is truly impeccable. A “poor man’s My Morning Jacket” they never deserve to be lazy-labelled again for the punchy distortion, a-la Jane’s Addiction, and minor chords of ‘Cigarettes, Wedding Bands’ alongside Crazy Horse-like ‘Marry Song’ break up some stronger country leanings, which may not be to the taste of all, found on ‘Lamb Of The Lam (In The City)’ (featuring Bridwell jubilantly asserting “...going back to the south”), ‘Detlef Schrempf’ (named after the legendary Seattle Supersonics long-range shooter) and Neil Young Harvest-era pedal-steel closer ‘Window Blues’, which climaxes to the twang of banjo and the declaration “I sing to you... keeping heads above the water and feet into the shoes”. However, the purpose of including delay ridden 55-second instrumental 'Islands On The Coast', which fades just as it gets interesting, is debatable. And, although only one minute shorter that the debut, if it weren’t for the impact of quality material across what are actually nine songs proper, the overall 35-minute length would be up for criticism. The only moment that sounds precisely like BoH of old here is opener ’Is There A Ghost’, which sits as an unequally reverberated-pop song alongside the rest of Cease...

Instrumentally, subtle use of synths, keyboards and strings now embellish the sharp arrangements and add a new, more mature, depth to the bands sound. Bridwell's vocals, also, are clearer and the lyrics matured. They sit more audibly in the mix rather than just ‘blending in’ as they did previously. This proves Bridwell’s confidence as a songwriter has also grown, undoubtedly following the warm reception of the debut, as he previously admitted he wrote in code. His intention then: for the lyrics to stay hidden due to insecurity of being new to the songwriting field. But this newfound confidence is now boldly displayed. Bridwell investigates, with melancholic splendour, the subjects of loneliness, leaving, death and love, but all with a strong air of positivism lining every cloud. The result is a self-assured ‘coming home’ record. An early autumn, sittin’ on the back of the porch, beer in hand, as the sun sets over the browning countryside type of sound. The songs give a real sense that Band of Horses have found their (southern) homes, giving the impression that more of the same could come, quickly.

how could anybody not,

look me in the eyes,

and wave as I drive by?

The world is such a wonderful place.

The world is such a wonderful place."_