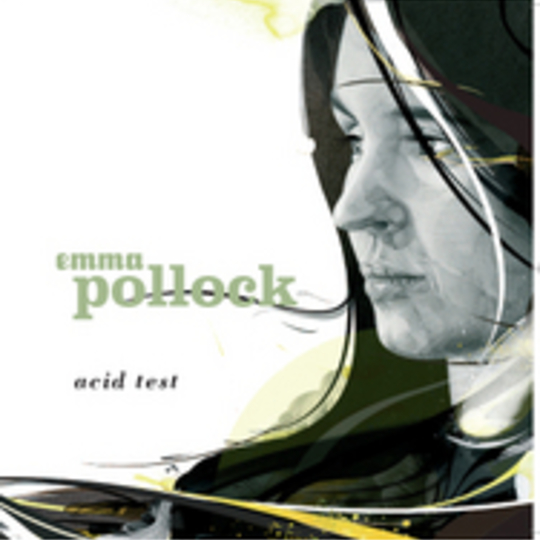 "This house does not feel like a home," begins Emma Pollock’s second solo outing, and by her own admission it's a reference to her discontent during the latter days of previous band The Delgados.

Still, after you've spent a decade in a critically acclaimed, Mercury nominated indie band that can't quite make that last step up to the big league (although The Great Eastern sold a lot of copies), you can be forgiven for going it alone and seeking a bit more limelight; particularly when what you go on to do is write pop songs as good as this.

That 'Acid Test' was mixed by the man previously responsible (an apt word, that) for offerings from Razorlight and Corinne Bailey Rae shouldn't necessarily get alarm bells ringing - Pollock's artistic and songwriting pedigree has been proven, and the benefits of this hi-fi approach are obvious from the first bridge.

"I called your name out," coos Pollock (flanked by a honey-sweet second vocal), and from there on in we have a winner. Like a sugar-coated PJ Harvey (now there's an image) or Charlotte Hatherley with a bit more songwriting inspiration, Pollock might have grown disillusioned with life in a band but she sounds firmly at home as a solo artist.