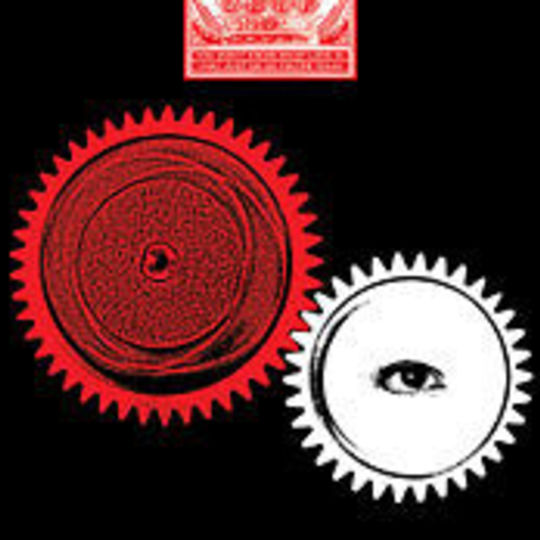 Ten years, six albums and countless accolades down the line, The White Stripes are still going strong. A remarkable achievement, really, for a band as basic as a two-piece consisting of a guitar and drums and little else.

What's even more gratifying is that every record they've made has sounded different to the last, yet still distinctive in its own way. This is probably due to Jack White's high-pitched vocal style more than anything else. But hey: if it's not broken, why fix it?

'You Don't Know What Love Is (You Just Do As You're Told)' is actually an odd choice for a single, being one of the weaker tracks off the rather splendid Icky Thump album. While it sits quite nicely as part of a collection of songs, it lacks the spark and immediacy of some of the stronger tracks on the album, such as 'Conquest' for example.

Nevertheless, it will still no doubt be sitting pretty in the charts come mid-September. And, at the very least, it's better than that annoying Hard Fi record.