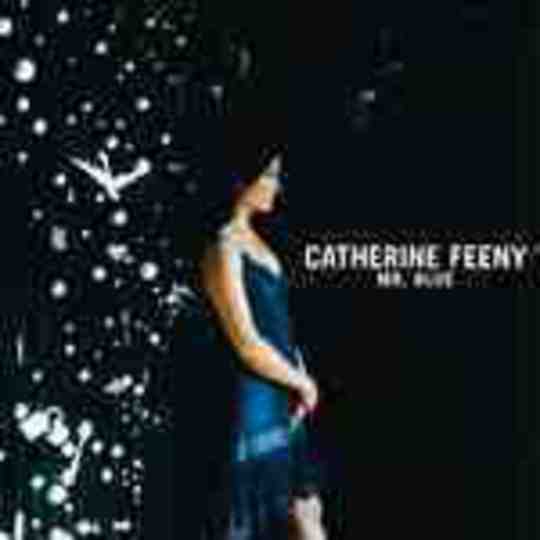 Singer songwriters are ten a penny these days, and while Catherine Feeny has chosen to go down the more traditional route mapped out by the likes of Joni Mitchell, a route since followed by a host of others ranging from Martha Wainwright to Dido, nothing about 'Mr Blue' stands out.

Sure, it's a nice enough little tune, based around a simple piano-driven melody, and Feeny's vocal is endearingly pleasant. But when put alongside a million other artists doing pretty much the same thing it begs the question: why would you choose this record over any of the others? A mere shrug of the shoulders provides the closest resemblance to a non-plussed answer.

At least Feeny may have a career in film and television soundtracks to look forward to, as 'Mr Blue' was apparently used in both The OC and Running With Scissors, which perhaps tells you enough about it.