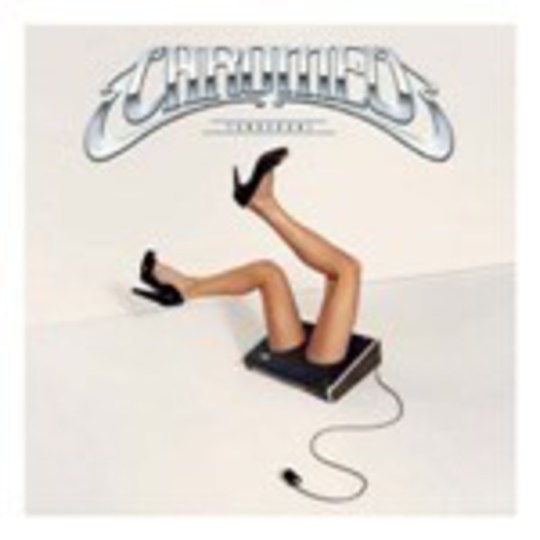 Nothing much changes in the land of Chromeo, as ‘Tenderoni’ - the lead single from their sophomore effort Fancy Footwork – picks up where much of debut album She’s In Control left off. Again, smudgy Nintendo-esque synthesizer flatulence affronts, taking disco and ‘70s funk along for a ride through all things kitsch just for the sake of being kitsch. Yet it’s precisely this that comprises the key strength of the Montreal duo, who seem able to release deliberately ridiculous music and pass it off in a relatively serious manner. Such is the case here: the consistent retro beat is catchy as hell, but incessantly funny simultaneously.

While the electro melody floats beside said beat consistently enough, through peaks and valleys of dance-‘til-you-drop-your-pants disco, it is the lyrics that make up the acme of ridiculousness here. After a self-reflexive band shout-out akin to early ‘90s hip-hop at the beginning – “Gimme a 'C', gimme an 'H'” – a completely ludicrous spew of senseless words follows, including a truly verbose gem: “If I show you how to do that dance, will you let me in your pants, she will always be my tenderoni”. Nope, this is not about pasta folks. Instead, this is as camp as possible, while still maintaining just enough dignity to keep everything on course. Still, I cannot think of Chromeo acting any differently: good dance music is about making you dance, not making you think, and this pair are succeeding at the former while utterly stupefying those in need of the latter.