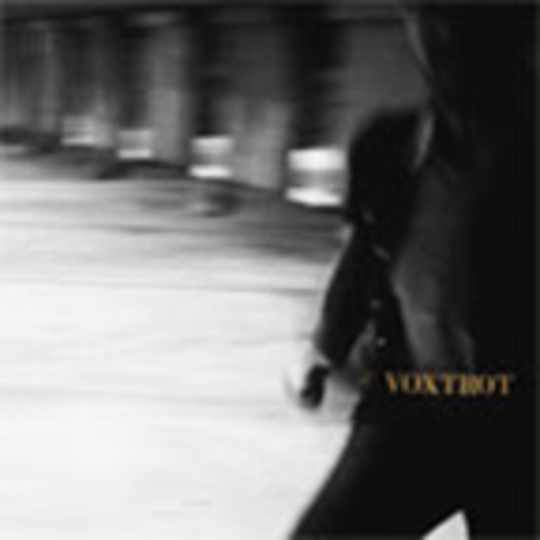 I wonder if attractive, completely non-aggressive pop/rock is truly attractive. If so, then I see Voxtrot as captains of our industry.

Lead single ‘Firecracker’, off their self-titled LP, is tough to describe, because there is very little worth describing. The song is unduly innocuous melodically, proving to be quite the opposite of its moniker, as a matter of fact. Instead of exploding like a firecracker, as good rock and roll should, this song sputters. The chord progression is uninspiring, resulting more in an ode to older Collective Soul and Ocean Colour Scene than anything worth listening to.

Yet, this is not a bad song in any way: I have no complaints about its musicianship, lyrical sensibility or accessibility as a strong pop track. Not at all; instead, it is the lack of something more, the acceptance of mediocrity that bothers me. Good stuff could emerge, but just not yet.

Songs two and three are a bonus, but do little to swoon me over rethinking Voxtrot’s worth in our already cogged up music machine. ‘Honeybee’, while poetically rhymed with “Honey Tree” in the song (whatever that is), is a more honest affair, one that tries more to find comfort in its own skin than pander to the rubbish that surrounds it. An endearing piano line encircles the track, saving grace no doubt, but the lyrics are just too absurd to be pop. What is “the sea got angry / it swallowed us and started fighting / through all the rayon lightning” for example? Saying that, it is an improvement from ‘Firecracker’.

The final track, ‘Loan Shark’, is not worth much of a mention, despite being the standout of the triage. It is quiet, subdued and simplistic, which seems to favour their strengths, ultimately resulting in the most listenable two minutes on the disc. 'Firecracker', on the other hand, was doused with a bucket of water before it got anywhere near a lighter. Shame.