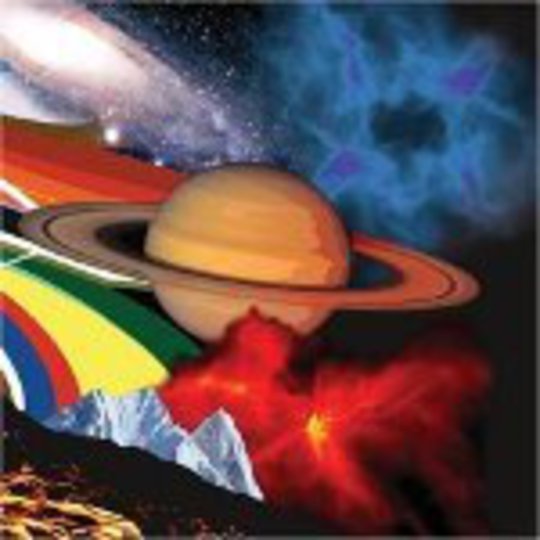 Arriving a wee while after its release in its makers’ homeland of the US, the domestic version of Florida stoner-metallers Torche’s debut album sees its artwork altered but its riffs fully intact. You think you know heavy? You don’t know shit about heavy.

Featuring former Floor member Steve Brooks – oh, for a novelty duo featuring said guitar-slinger and X-Factor where-is-he Steve Brookstein – Torche grind out the sort of chest-bruising racket that would have many a parent hollering up the stairs: “Turn this noise down.” Thing is, this noise knows no other way but loud – in keeping with all churning, down-tuned and super-amplified albums to have been met with two thumbs up, it exists only to shake, rattle and roll the listener into a dribbling wreck.

At a neat and tidy 30-and-a-bit minutes long, Torche succeeds in not outstaying its welcome. While another 15 minutes or so of music this punishing would have the most hardened of sludge-rocker begging for a little mercy, by keeping things succinct the four-piece ultimately up their critical appear a good few notches. With melodies daring to make themselves heard on standouts like ‘Erase’ and the Mastodon-ish ‘Rockit’, and the band wandering into psychedelic territories on a smattering of offerings, there’s more depth here than one might anticipate. Yeah, it’s nothing you’ve not heard before, but it’s executed quite brilliantly.

Best witnessed live though they are, Torche are also admirably competent at conjuring an almighty cacophony on record. Two thumbs up? Oh, for another arm or three…