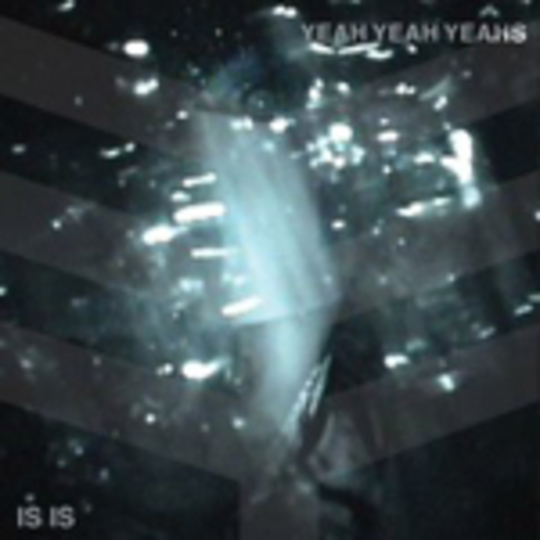 When I was younger I had a young boy’s dream. Mel C was in it, and so was I. We were in a hotel somewhere, I don’t know where but it was cut down through in cross-section so you could see the rooms from sidelong. Mel and I rattled around in it like spiders in a dissected dollhouse.

I chased her around this dark, dingy, unfurnished hotel; this way and that, falling and running through rooms that changed with a blink – Jim Carrey in Eternal Sunshine…; Shaggy in Scooby Doo.

Shaggy would perhaps be more appropriate, had I ever got within touching distance of the bucktoothed pop scrut. (I’d like to clarify that I never have, and never will, harbour any conscious desire to bang Mel C. Either way, I’m sure the feeling’s mutual.) Every time it looked on the cards I’d get six feet away before she’d vanish and I’d have to find her again, in the labyrinth of wet, peeling-paper hotel rooms.

I appreciate that you probably don’t care about the dry dreams of a 13-year-old Kev Kharas, but I've got the keyboard and I’m gonna inflict them upon you.

...'cause Is Is, as that dream's sonic replica, is a record bruised with similar sensations; evasion and frustration emerging like ghosts from a half-light of shady guitars and foreboding, tom-heavy drumming. That mood is there throughout; in the first, tough moments of ’Rockers to Swallow’ and the dawning squall of coalesced title-track Isis. The former finds Karen O shrieking and crying like Siouxsie covered in alley cats; in the latter, Zinner’s shimmering guitar meets a sheet of tubby drum that it only pierces when O is done talking; an Egyptian queen idly toying with Venetian blinds.

If it was Zinner that masterminded the underrated Show Your Bones, then you sense O is back behind the wheel for _Is Is – the material was written between albums one and two, the tone is more mysterious, the air more heavy. It is the band’s frontwoman whose personality is carried in the weight of this release – delicately cryptic lyrics screamed with a force that betrays the fact they're either complete trash or wilfully personal.

It's a tightrope they tread often - the passive/aggressive 'Down Boy' goes from tender whisper to banging dustbin lids; O introduces the aforementioned 'Isis' with the riddle "all my loves are hidden in pieces"; the whole record teases at the edge of meaning, more conveyed in tone that in content. It's up to you, and your interpretation of O's personality, to render _Is Is humid or innocuous.

Perhaps it'd be better to fall asleep to this and let your subconscious do the work - expect, though, to wake up in bales of your own sweat, having had "too much to dream last night" and heart hung heavy with the dead-memory of it. O, C... for better or for worse, you're hard to pin down.