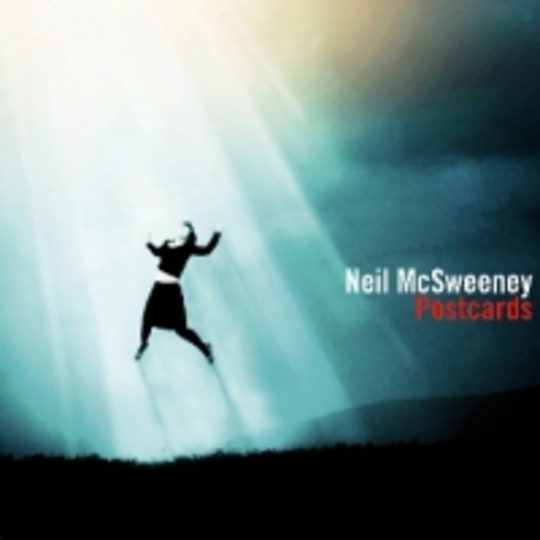 Actually, waitasec, because that's something of a blinkered world-view right there. Look under the coffee table, and past your nearest convenience store, and we're actually not struggling at all for talented men and women with guitars.

I'm talking about Eugene McGuinness, about Emmy The Great and, yep, I'm also talking about the author of ‘Postcards’, one Neil McSweeney. To you, the name might not mean much but his album, Remember To Smile, has been well received in these parts (these parts being, dear reader, a no-longer-submerged-actually Sheffield) since its release roughly a year ago.

Why? Because unlike the names checked in the first paragraph, you can actually believe what McSweeney says. There's genuine passion in that warmly weathered voice (aided and abetted by a slight Scottish burr, even though he moved south as a youngster), and no little craft put into the music accompanying it.

There's a distinct Highland feel – indeed, at times 'Postcards' sounds almost tribal – but once momentum builds it doesn't matter where McSweeney comes from or where he's been – as clichéd as it sounds, music's a universal language and it's easy to pick out the fakes. Accuse him of borrowing the Velvet Underground's rattling guitars if you must, but don't tell me there's not genuine emotion going into this song. There is, and it's a something of a understated corker to boot.