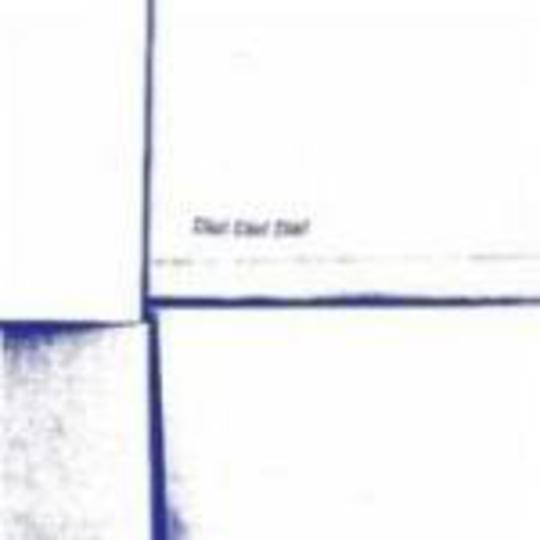 New Zealanders so very far away from home – seriously, just how many times has DiS bumped into them at shows around London’s filthiest venues? – punk-rocking three-piece Die! Die! Die! have filled their debut album with enough vitriol to drown entire legions of wannabe sorts, leaving their limp bodies to sink to the depths of the Grand Union Canal.

…Where they’ve lain for two years, as this official UK release arrives rather late in the proverbial day. Issued in the southern hemisphere back in 2005, Die! Die! Die! is raw to the core, as you might expect from a no-nonsense, no-frills (but hella spills) punk outfit, and reflects well the band’s boisterously unpredictable live shows. ‘Hard touring’ sells the trio somewhat short: quite how Die! Die! Die! haven’t keeled over and called it temporary quits since the release of this back home is a testament to the endurance of the young, and the belief these youths obviously have in their material.

Which, in itself, is demonstrative of belief beyond the call of duty, as these ten songs – fleshed to 14 with the inclusion of their Locust Weeks EP of 2006 – aren’t exactly full of repeat-listen-generating subtleties and layers. This is a foot-in-the-face, blunt and to-the-point fuck you of an album, angry and snarling and bitter and pissed and one dimensional to the point of practically not even existing. Strip away the surface and there’s no heart to be found here, just bubbling blood; these songs hang together like rags, the string coupling player to player thinning with each snapped riff and smashed snare. It’s rough about its edges and sharp to the touch, acerbic and cathartic and, ultimately, all the more satisfying for its utter lack of complexities.

But could the average listener stomach another album in the vein of this self-titled affair? Probably not – if Die! Die! Die! fail to develop beyond this energetic but potentially exasperating (given more than a fair share of spins) affair then their fortunes will all but certainly slide the way of the shit. They’ve clearly the spirit to make something of what they’ve got; problem for next time out is that what they’ve got now can only get them this far, which in the grand scheme of things is precisely nowhere of note.

They’d best dig out the inflatable armbands for next time, just in case the rickety planks they call their Good Ship collapse into the murk.