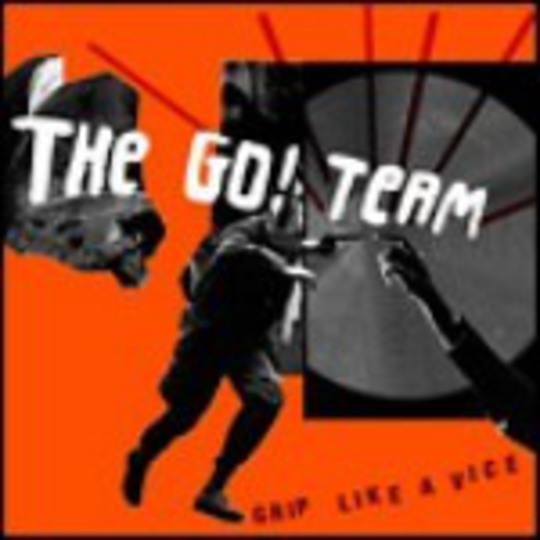 A cheesy party rap about "makin' the fellas sweat"... sirens wailing into earshot… monster feel-good key changes... I’m not sure if The Go! Team needed a checklist when making their new single, the first to be lifted from forthcoming album Proof Of Youth, but it’s certainly a slavish copy of the ingredients that made the band great in the first place. But there’s something amiss here all the same. It’s like that moment at a party where your elation starts to feel a bit hollow – you’re maintaining the pretence, but the feeling’s gone out of your dance moves, and the sparkle’s gone out of the conversation.

‘Grip Like A Vice’ isn’t a bad song, per se, sounding as it does like a car pile-up on a dog day afternoon in Sesame Street. It doesn’t quite have the effortless flow of a ‘Ladyflash’ or a ‘Junior Kickstart’ from 2004’s sublime Thunder, Lightning Strike, but its perspicacious, chugging beats would nonetheless make a great soundtrack for an exercise video for hipsters. It’s Go! Team by numbers, then, but Go! Team by numbers still does a fine job of showing up, say, Mark Ronson’s joyless post-modern shtick up for the horn-drenched hackery it really is.

As an indicator for the new album this is inconclusive – evidently we can still rely on Brighton’s premier crew to bring the noise, but let’s hope they don’t forget to bring the, erm, poise.