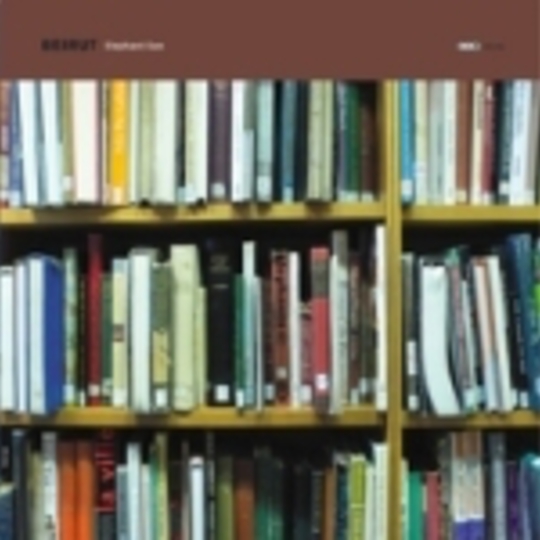 “If I was young I’d leave this town / I’ve buried my dreams under the ground”. There’s irony in there somewhere. The story you’ll probably know by now: annoyingly precocious American kid ducks off to Paris at 16, finds himself smitten with a bunch of Serbian musicians, gets idea for Balkan folk/indie mash-up called Beirut. So far, so middle-class tourist. But as much as we’d like to begrudge Zach Condon his globe-trotting ways, languishing as we are in a dingy London basement with only Mike Diver’s legendary charisma for warmth, he’s also proven himself a more-than-capable interpreter of exotic (and amazingly timely) influences, as 2006’s sumptuous Gulag Orkestar attested.

Now at the ripe old age of 21, Condon’s sound has most frequently been compared with Neutral Milk Hotel. While that band’s Jeremy Barnes was certainly involved in helping his vision come to fruition, NMH’s salvation army sound was held together with nowt but spit ‘n’ poetry, whereas Beirut is a far more polished proposition, as romantic as it is romanticising, lent gravitas by Condon’s attractive, lachrymose croon. Like Rufus Wainwright without the tedious layers of showtune bombast.

As a track lifted from recent-ish EP Lon Gisland, ‘Elephant Gun’ essentially offers a more fully-realised version of previous endeavours, with a tune that’s somewhat reminiscent of 'Bradenburg'. Building from a twinkle of mandolin to a rolling, processional waltz, it’s an otherworldly triumph of musicality that’ll strip your cynicism bare within a few bars of its ravishing, trumpet-led splendour.

On the flipside, a live cover version of Jacques Brel’s Le Moribond in perfectly-enunciated French only reinforces suspicions that the guy is just showing off. On this evidence, long may he continue.