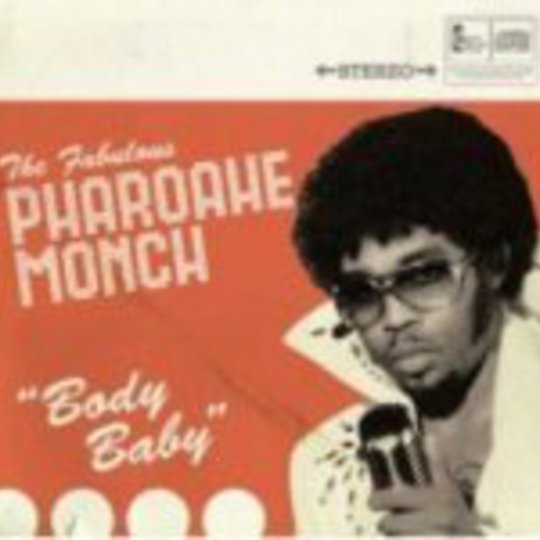 This is fun. With a big, springy gospel / soul / rock beat, a chorus full of come-ons and a verse full of itself, Pharoahe Monche marks his shift from the rock club friendly, intimidating grr-man-hop of 'Got You' and 'Simon Says' to indie night friendly, inviting girly-man pop.

And fun's all well and good, but where 'Simon Says' was a bit better at what it did than Cypress Hill, this is a little bit less good than Outkast. It grates a little in the first verse whilst claiming a "ridiculous flow" that bears so much of a resemblance to Jay-Z's guest rap on 'Crazy In Love', but it’s all fun and fucked and twisty and shouting for you to dance.

As far as anything more ‘significant’ goes, it's tempting to see the Martin Luther King quotes in some of the lyrics, in the context of a black man dressing up as Elvis (literally in the video, sonically in his goofy vibrato on the chorus), as an interesting look at racial identity. But given that most of the lines are more simply about how good he is at rapping, such depth-searching leaves more a feeling of an opportunity wasted than any thoughts stirring.

But really, who gives a fuck? If you consider yourself to have an arse, and it doesn’t shake at least once during a listen to this, you should totally check that it is an arse, and not, like, a bit of your shoulder that's just slipped down there. Seriously, watch out for that.