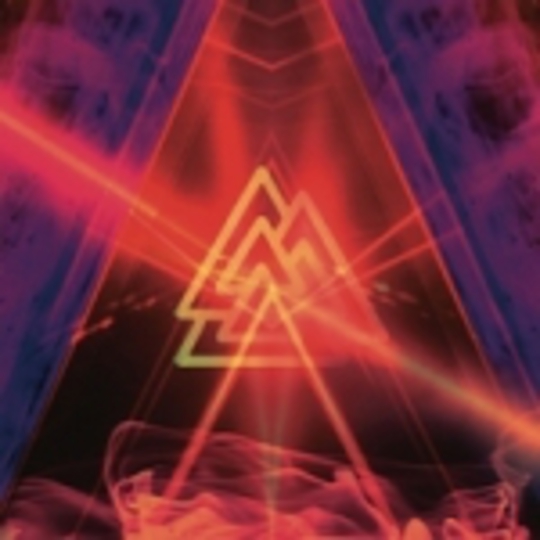 It’s pretty hard to shake the mental image of Björk and Cyndi Lauper having an arm wrestle over who can wrap the eeriest vocal around a Berlin cover while ’Heartbeats (Live)' takes flight from the stereo for the first time.

Almost mercifully, what could have been a tune to accompany a montage of Chunk flying an F-14 and trying it on with his flight instructor soon enough reveals itself as a thing of better-refined romantic substance. To cut this in with a soundtrack would be to match it up with the aesthetic values of Manhunter or Mulholland Drive as opposed to the base charms of an improbable collision between The Goonies and Top Gun.

Beyond confirming their Lynchian credentials, this reworking begs an encore applause for The Knife’s near alien ability to take up the well-worn baton of Goth pop with a minimum of thigh-slapping irony. A sample from a gig in – would you credit it – Gothenburg last year, this comparatively sparse rendition masterfully chisels away any traces of excess reverb and electro schmaltz from an already alluring frame as vocalist Karin Dreijer is afforded the space that her brother Olof’s rich textures can often overshadow.

All synthesisers and metronomic finesse, this is a well-rounded depiction of how startlingly fresh an old design can look when it’s reconsidered inside the right mind.