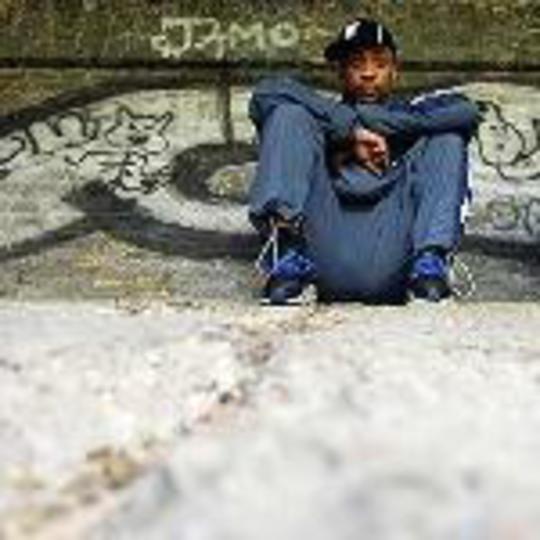 It’s a wonder Wiley’s been able to even make music recently, what with the continuing mountain of plaudits being heaped upon him. We should probably give him at least two gold stars, a slice of cake and a pat on the back for not disappearing up his own arsehole after being showered by superlatives by those in the know. But we’re not going to.

‘My Mistakes’ isn’t going to be a huge crossover hit, but it’s a decent enough single. The production aims at the cinematic, with duelling strings bringing a more expansive sound than could be expected, and suggests that Wiley and co. are setting their sights high. “Look out the window and there’s three skyscrapers, so that means something’s about to get built up... Empire” closes the single, less a message of urban hope and more a mission statement – the cocksure delivery and confidence of the rhyming means that, hell, it doesn’t matter what mark this gets out of ten, Wiley’s gonna have his empire before long.

It’s catchy without being overly annoying, but could have been so much more exciting. With a bigger bassline and more variety (yes mate, we understand that “My mistakes are made by me, your mistakes are made by you”, but there’s no need to repeat such a clunky line ten times in less than three minutes), it could really have been a proper belter. As it is, it’s just a pretty good tune.