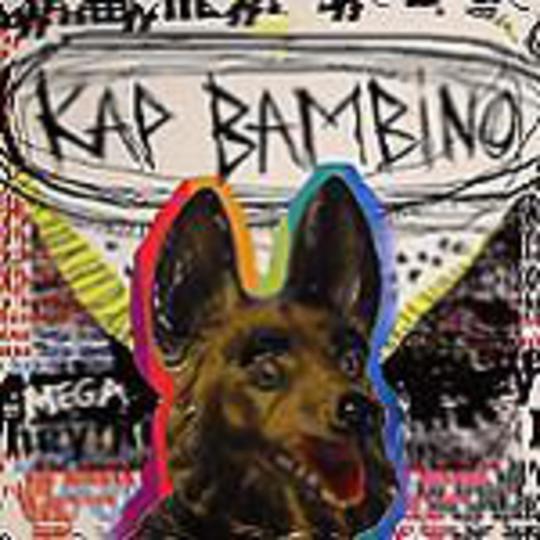 Similarities: The glitchy electronic chaos bears some comparison with Les Georges Leningrad, though far smoother and without LGL’s barbed bizarrity, and there’s also a sufficiency of Le Tigre in here to allow you to dance to this without permanently maiming yourself and/or any innocent bystanders. (If any bystanders can truly be described as innocent in these jaded modern times)

Mood: First and foremost, FUN! Also wildly energetic/strobe-lit/hyperactive technicolour sound, with beats and bleeps and mutant beehive buzzing noises and a general air of silliness used to ensure that even the shortest of attention spans will have no time to get bored.

*What? What did you think I was going to say? FILTH!

The Sounds at Barcelona, Spain Sala Apolo, Fri 18 May