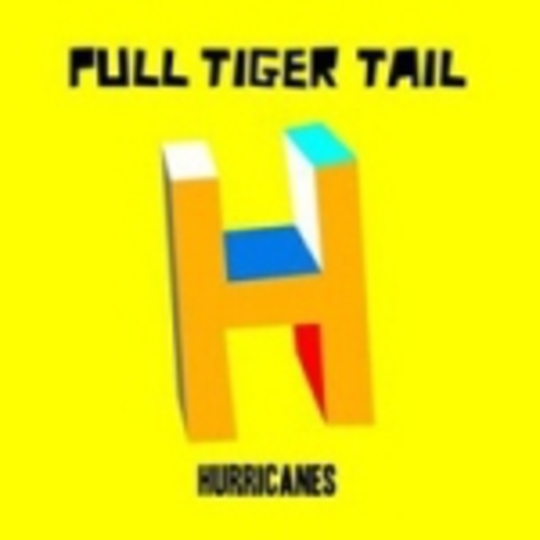 A very good friend of mine gets feverishly angry every time anyone describes music as ‘angular’. “What does that mean?” he wails. “It’s not sodding trigonometry! I’m not trying to find the hypotenuse of the chorus, am I?” No Sami, you’re not. But you know what it means, don’t you? And hidden beneath the glistening guitars of ‘Hurricanes’ is something undeniably… pointy.

It’s that hidden zesty goodness that makes kids in tight trousers want to set their drink down somewhere and clap their hands above their heads as one knee attempts a Jagger strut, and that’s what Pull Tiger Tail have expertly managed to distil. And the best thing about ‘Hurricanes’ is that it’s not just yer common-or-garden dancefloor fodder – even though it is ace at potentially damaging volumes – because it’s got a chorus large enough that if you put a cowboy hat and some crap sunglasses on it, you could easily call it Bono’s ego.

Even when placed alongside luminaries such as ¡Forward, Russia!, PTT have still managed to come up with something different enough to warrant your attention, because just when ‘Hurricanes’ seems to be perfectly content as a prime slice of jagged indie-pop, it somehow mutates into something quite marvellous. A delicious shower of buoyant, pounding melody closes this single from a band that, bucking the current trend, appear to be truly worth the hype.

This Is Music at Henry's Cellar Bar, Edinburgh, Scotland, Thu 31 May