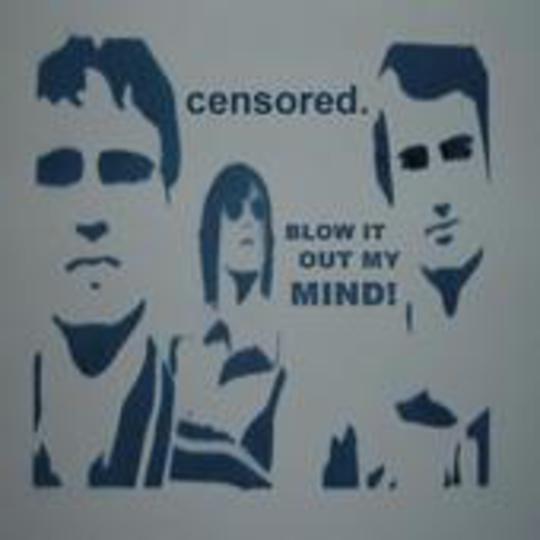 Although they may be still in their teens, Derbyshire based three-piece Censored display the accomplished, established stance of veterans here on what is astonishingly their debut release.

Sure, there'll be some whose first job will be to inform the retro police as this ticks all the boxes from Ronnie to Shady Lane and back again.

'L.I.F.E. (Blow It Out My Mind)' may be the antithesis of, say, 'Atlas' or anything of a similar ilk, but don't let that put you off. After all, while the experimentalists want to push boundaries, there is still a place for songwriters and tunes, really.

"You've got life on your side!" screams Matt Henshaw like he's giving his missus some final ultimatum or other. Not to worry mate, as anyone with a pulse and a full working set of ears will surely be on yours.