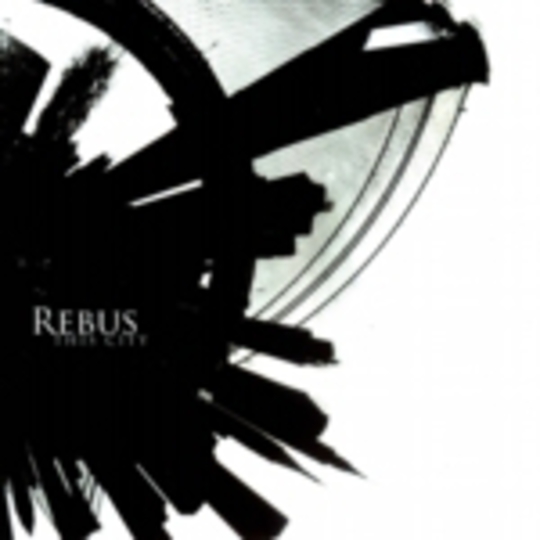 Things aren’t looking so hot for Rebus. Having spent a couple of years as art-rock nearly-rans despite a couple of excellent singles – ‘Daylight Fading’ and ‘Silence’ – their drummer departed to begin again as a paid-up member of the Does It Offend You, Yeah?’s live band, and there’s little sign of anyone filling the vacant post. And now a chorus of “this time is the last time you will see me under this light”? Quite.

As such, ‘This City’ may be the last showing from the Berkshire quartet, and odds are it’ll be as critically and publicly ignored as the rest of their back catalogue despite having a lead track as strong as any to currently grace daytime Xfm. Backed by ‘Signals’, arranged almost identically to the lead track but without the catchy hook, and a smile-inducing* cover of Duran Duran's ‘Girls On Film’, ‘This City’ follows the tried and tested Rebus sound to the letter: one guitar with a sharp and punchy presence, the other effect-laden over some four to the floor drums, and off-beat hi-hats at the ready.

A mixture of Silent Alarm-era Bloc Party and early Coopers, it’s the places where the two guitars or the dual vocal lines work together which make this stand out, whether it’s the harmonies in the chorus or those of the guitar line in the breakdown. Maybe it’s good to get out before the formula got old, but if this is really goodbye, 'This City' is a good send off for a band that arguably deserved much more than they received.

The National, Annuals at Astoria, London, Tue 22 May