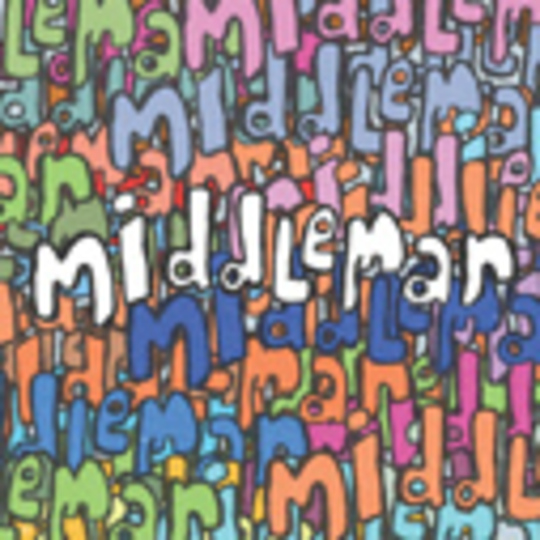 Summertime and novelty records unfortunately go hand in hand like strawberries and cream, and this year silly season appears to be no different.

You've probably already heard this on Zane Lowe's show. It's the one that brings back memories of 1999 and records like 'Ooh La La' and 'Heaven Is A Halfpipe' and countless other one-hit wonder triphopbreakbeatwatereddownindie that was made for local radio playlists and background music for DIY television shows.

No doubt some of your friends will already be telling you how this song is apparently 'fun' and only pompous, pretentious musos like yours truly would turn their noses up at it.

Well let me put it this way. A record that makes the combined talents of Space and Dodgy seem like the inspirational source for the concept of the current Battles album and a repetitive lyric that whines "He was talking at me saying Blah Blah Blah, and I was saying back to him Yeah Yeah Yeah" does not consist of 'fun'. In fact, making an incision with a broken bottle across one's penis might arouse more amusement. And one of the band goes by the name of Slurpy, which surely sums this whole sorry mess up.