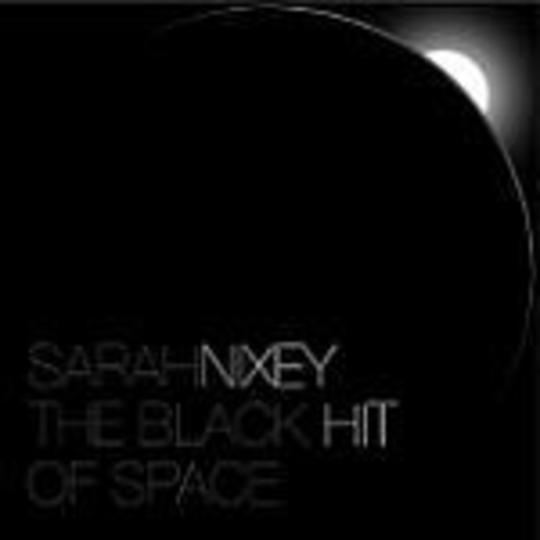 Music journalism is a responsible business, you know. It may seem trivial, of minor importance, but consider:

Here we have here a song called ‘The Black Hit of Space’ purporting to be a simple cover of the old Human League track sung by Sarah Nixey** and presented as a slightly threatening art-pop concept single with a winningly hypnotic beat. The tune pulsates and fizzes, full of odd noises and stuttering static nicely counter pointed by Nixey’s crisp, pure Queen’s English pop pronunciation. The result is slightly melancholy and has a kind of resignedly unstoppable quality to it as the hard-to-cram-in words of the verse make way for the insistent and damn catchy chorus. All in all, a fitting and very enjoyable vehicle for the subject matter, and well worth seeking out.

BUT: what if this cover version is the invasion that the Human League’s original song was warning us of? What if Sarah Nixey is actually in the pay of dark forces, or indeed the very embodiment of said forces, and is cunningly using this apparently innocuous format to kick-start the most post-modern, self-referential threat to human existence that could possibly be imagined? What if I recommend you go and buy this… and then when enough people own it, human civilisation is destroyed and time itself is frozen in its tracks as the infinitely empty anti-sound annihilates the whole Universe? God, I’d feel so silly.

Ah, what the hell! Live a little: buy ‘The Black Hit of Space’, and stick it on yer stereo and dance like it’s the end of the world…