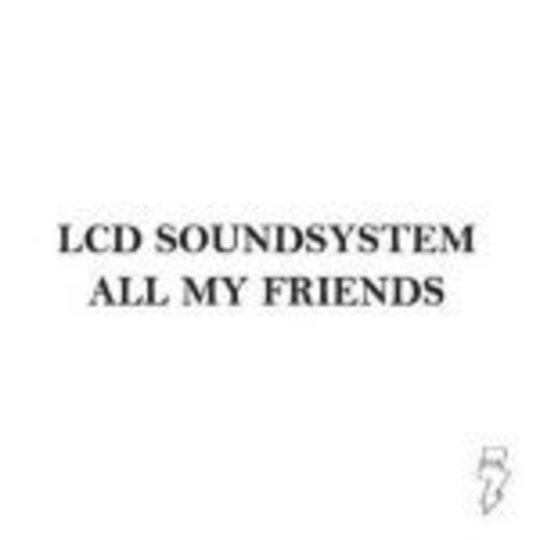 LCD Soundsystem's last record, Sound Of Silver, was not very good. (DiS’s Gareth Dobson had a very different opinion mind you, review - Ed.) This single from that record is not very good, either. It begins promisingly enough, tripping over itself in an entertainingly technical cross-rhythmed piano sort of way, and then just plods ‘til its inevitable Noo-Yoik disco climax. One grasps for more ways to describe the song than this potted account, but there really is little else going on. 'All My Friends' is by no means devoid of enjoyable features, but it's hard to believe that anyone would listen to this and think it was actually finished.

The anguished vocal is not nearly anguished enough to garner much emotional connection, and the DFA label has seen about six billion more readily danceable tunes released into the world than this one. A trifle more energy and invention is required to befit the flagship act of a flagship label, and LCD Soundsystem have fallen sadly short of the mark. Desperately asking "where are your friends tonight?" seems a little bit too much like a cruel joke here.