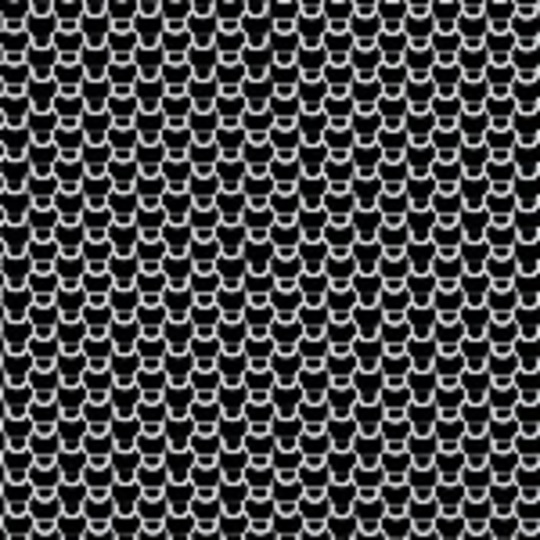 Maybe it's a sign of the times. A few years ago I would have loved an album like Tio Bitar, a consistent, solid album that pitches its tent in near-virgin soil. Now, though, I struggle with it. Sure, it's consistent and of a steady quality but, and I use these words carefully, where are the hits?

It's abhorrent at first, but then I realise the truth; the day of the album has gone. Am I to blame for this, or is it the rise of songs being sold individually online and the ability to carry hundreds of easily-skipable tracks, from artists all over the world, with you wherever you go? More to the point is this: why Tio Bitar appears to have the ebb and flow or a lazy river instead of the maelstrom-like velocity of its predecessor?

After all, it is refreshing to see Swedish four-piece Dungen straying further from radio friendly rock rather than trying to ride on the coattails of the demi-success of Panda. The imaginatively-titled 'Intro' kicks off proceedings with a scratching riff and bombastic drums. The guitars are coated in reverb and pushed into overdrive as winding solos jockey for position. This is hard-rock how it used to be done. Unashamedly so.

But as the sound of a meandering flute gives way to the glistening five and a half minute pop-prog jam 'Familij' it is evident that Dungen are in a more restrained mood, happy to gaze lovingly into the scenery rather than drive on blindly. Here the ghost of much-lauded prog grandfathers Pentangle is as visible as the band's constantly proclaimed love of all things Hendrix.

It is a delightful combination, and if not for the slightly fiercer stylings of Comets On Fire, one completely foreign to a younger audience, but there is a definite lack of moments that catch the ear or quicken the pulse, especially at the tail-end of the album. It is obvious that Dungen have strived to create a complete album that requires the full attention of a listener, but in failing to bring these moments there is little to stop the attention waning.

By no means is this a bad album, it is just one that in the modern day holds little relevance and offers nothing significant. The fault of them or the fault of us?