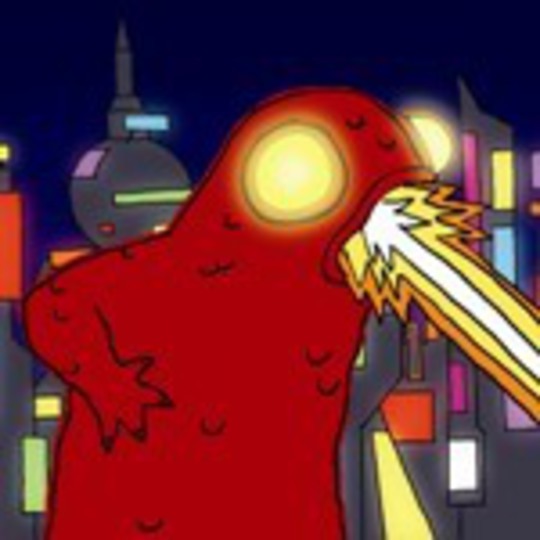 The song that begat the Los Campesinos!** love-in last year finally gets an official release. Probably by now sitting on more people’s hard drives and linked to more music blogs than is strictly necessary, it’s already become the anthem of a new indie world order ready to reject the folly and horror of the three years that have preceded it.

Indeed, ‘You! Me! Dancing!’ is pretty much the perfect John Peel-favoured (probably) anthem: boy-girl vocals, a monologue over an instrumental outro, lyrics about social inadequacy, and all with a big old pop song behind it. Some may decree it obvious twindie by numbers, but many more will proclaim it a righteous nod of genius towards innocent sticky floors in clubs _not ridden with the menacing visage of a Kasabian fan ready to glass you.

More importantly though, ‘Y!M!D!’ is a beautifully realised single; newly recorded with Dave ‘Broken Social Scene’ Newfeld (who they’re making their debut album with this summer), it fills your heart with joy and encapsulates that optimistic rush of can-do happiness that surrounds the onset of every balmy summer. Ace, then.