Light Years To Nothing 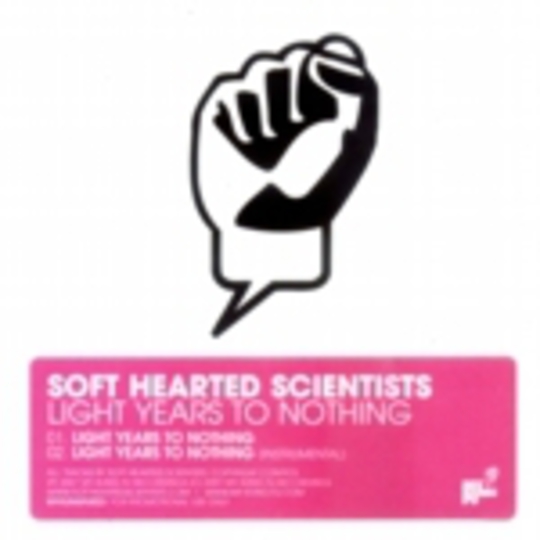 Soft Hearted Scientists seem to have spent so much time thinking, they appear more like philosophers than goggle-wearing men of practical science. Their new single is a suitably spaced-out slice of acoustic-led, psychedelic folk-pop delivered in the style of Simon and Garfunkel, and it’s one which won’t have you prodding your grey matter as it has both good and bad points clearly on display.

‘Light Years To Nothing’ is essentially about how dying is so not fair because people will live after you, but it’s alright because who’d want to be the last person alive? Quite apart from this 'deep' premise being delivered via some hippy lyrics and executed with the same wide-eyed amazement normally used by eerily-smiling brother-sister duos at faintly sinister village fêtes, the lyrical pattern itself is too clunky - trying to fit two syllables into places where one would work much better, and so forth - but maybe its downfall is chiefly that this song is vocally delivered with such total, unchallenging inner peace that it struggles to hold your attention.

But look past the lyrics and ‘Light Years To Nothing’ does have something of a saving grace. Lurking under the sickly outer layer is a semi-decent song – there are well-arranged harmonies in the chorus and an inoffensive combination of acoustic guitars, swirling keyboards and light drums – and though together they might not be enough to rescue the affair, they do at least stop it from becoming overly embarrassing. It could really do with some balls, though.