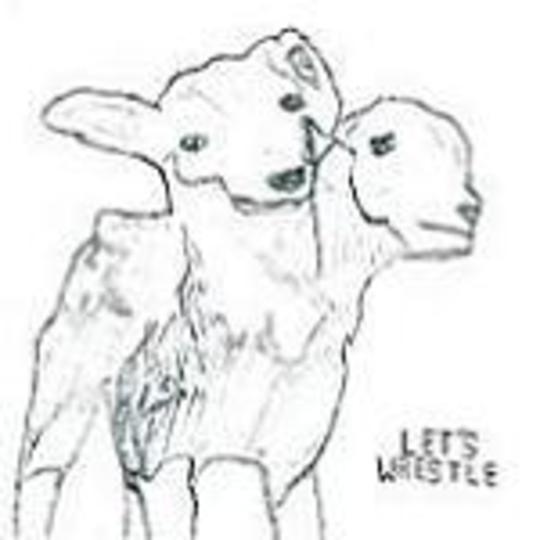 Pass your coffee. Hold your newborn. Play Jenga. Look after your cat. These ham-fisted gentlemen would struggle. Soundtrack popper-sniffing frolics in the car park to Lidl? These absurd gentlemen would thrive.

‘Song For Abba Tribute Record’ is a downtrodden plea from a self-absorbed man with issues. “The position that I am in, even genocide seems reasonable,” groans the oddly-monikered WPG, frontman of this London three-piece, with disgruntled charm. He sounds somewhere between an asthmatic Eddie Argos and a sleep-deprived Jeffrey Lewis.

Unenthusiastically pleading “c’mon, let’s drink ‘til we vomit”, ‘Quazar Blues’ pays homage to a boredom-induced Thursday evening adolescent loiter. “We’re going to sniff some glue, then we’re going to piss on your car, nick your cash and go to Quazar”: there has never been such a succinct detailing of disenfranchised youth.

It's demented in the way you would imagine a band that takes its name from a collection of David Shrigley drawings should be. Captivating and cutting, as the scolding frappuccino, knocked from its table, slowly seeps through your trousers, these clumsy idiots can be excused.